After serving as interim manager for the past year, Lorenzo Jones has been appointed manager of Villa Angela-St. Joseph High School in Cleveland. The announcement was made by Frank O’Linn, secretary of education and superintendent of schools for the Catholic Diocese of Cleveland.

“We are delighted to elevate Mr. Jones to the position of manager of Villa Angela-St. Joseph High School, where he served ably as acting principal, setting the tone and building strong relationships in the community,” O’Linn said. “Lorenzo will continue to strengthen the VASJ leadership team to foster the vibrant and welcoming Catholic culture of the community and continue to set the bar high for academic excellence.”

Jones has held a variety of educational leadership positions over the course of his career, including principal of Holy Name School in Cleveland, homeroom teacher at St. Thomas Aquinas School in Cleveland, developer and manager of the Chance for Change program and as an associate teacher. /advisor at the Positive Education Program in Northeast Ohio.

“It is an honor to be the manager of Villa Angela-St. Joseph High School,” Jones said, “With over 25 years of experience working with teachers, parents, and students, I understand the challenges surrounding Catholic education. At VASJ. Our goal is to continue to make academic success an achievement for every student. »

Jones said his priority as director is to ensure VASJ remains academically competitive.

“As the only school in the world co-sponsored by the Ursuline Sisters and the Marianist Brothers, a VASJ education is unique and different. I want VASJ to be an academic portal to the future of our students,” he said.

VASJ is a Catholic college-preparatory school rooted in Ursuline and Marianist traditions and committed to the spiritual, academic, and personal growth of each student. 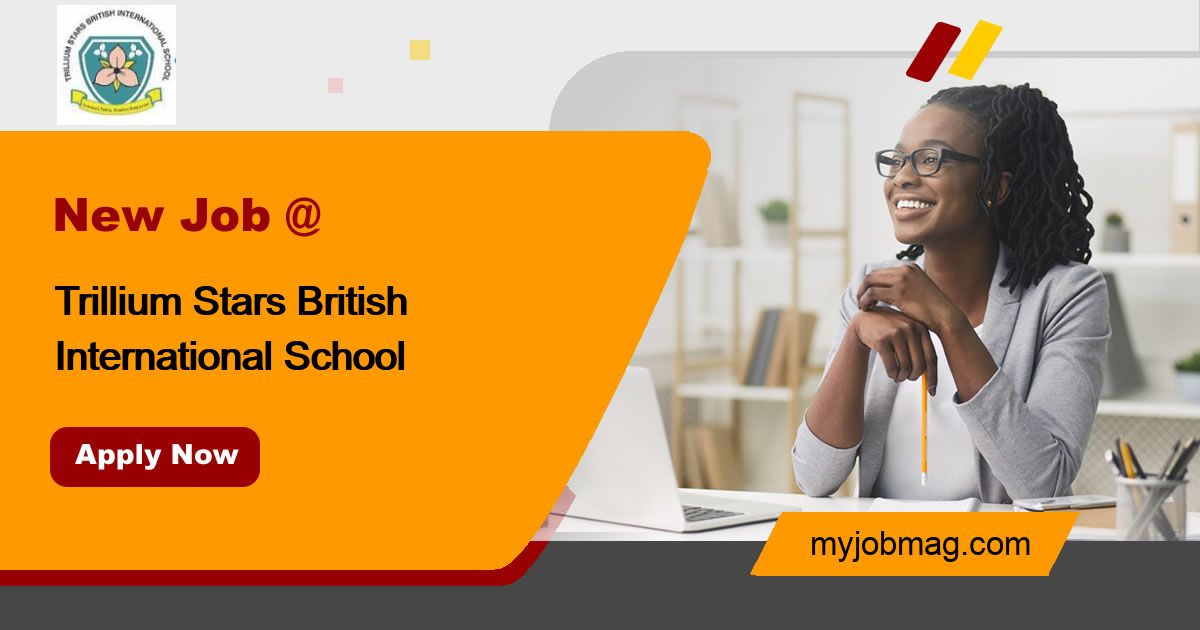 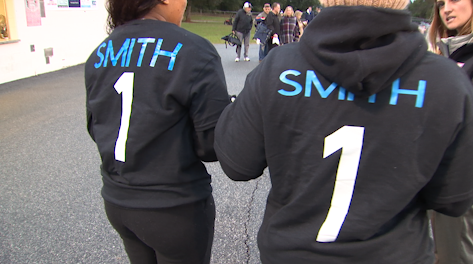