How to Stop Receiving Spam Events in Your Google Calendar

A Utah teacher is suing her former employer after saying he retaliated against her for reporting sexual harassment among her students, according to court documents filed last week.

Kathryn Moore is suing Utah’s Park City School District “for violation of Title IX” and “breach of state contract,” according to the lawsuit filed in 3rd District Court in Summit County, Utah.

The school district superintendent said in an email to CNN that the district was “unable to comment on ongoing litigation or personnel matters.”

Moore was hired as a temporary employee for the 2020-2021 school year for Parley’s Park Elementary School, according to the lawsuit.

The school serves about 600 students and is about 33 miles east of Salt Lake City.

In December 2020, some of the girls in Moore’s fifth grade class told her that “one of the boys in the class touched them inappropriately and looked at them in a way that made them feel uncomfortable. “, according to the lawsuit.

Moore “immediately” told the director, and the director suggested she tell the girls’ parents, the suit said.

Two weeks later, the principal suggested that Moore “separate his class by gender, seating all the boys on one side of the class and all the girls on the other.” says the complaint.

The principal also told her to notify the parents of the boy who was harassing the girls, according to the lawsuit.

Moore “strongly disagreed” with class segregation but followed the principal’s instructions, according to the suit.

The principal made no further effort to “investigate the students’ complaints, correct the behavior of the accused student, or protect the students from further sexual harassment,” according to the suit.

“The segregation of Ms. Moore’s class has upset both her students and their parents,” the suit said. “The school and Ms. Moore received multiple complaints from parents about the separate classroom and the negative effect it had on their children,” the lawsuit added.

In January 2021, Moore’s students were interrogated one by one outside of her classroom, but Moore didn’t know why, the suit says.

Moore was told that “the ‘survey’ revealed a ‘harmonious classroom’ and it was time to ‘reintegrate’ the students.” »

Two weeks later, a substitute teacher showed up in Moore’s classroom, claiming that Moore had asked to transfer, although Moore never asked for a transfer from Parley’s Park Elementary, according to the lawsuit. Moments later, the manager introduced himself and said it was all a “misunderstanding”.

The next day, Moore had to report to the principal’s office first thing in the morning, the lawsuit said. When she arrived, the suit says, “she had the ‘opportunity’ to transfer to another school.”

“Ms. Moore had no choice in the matter,” the suit said.

“No teacher should suffer retaliation for protecting their students,” Moore said in a press release from his attorney. “I am concerned for the safety of our students in the Park City School District.”

Moore seeks, among other things, lost wages and benefits, as well as punitive damages and legal fees, according to the lawsuit. She also requested a trial by jury. Portland Superintendent’s Notebook: The school board will be a good steward of the school budget 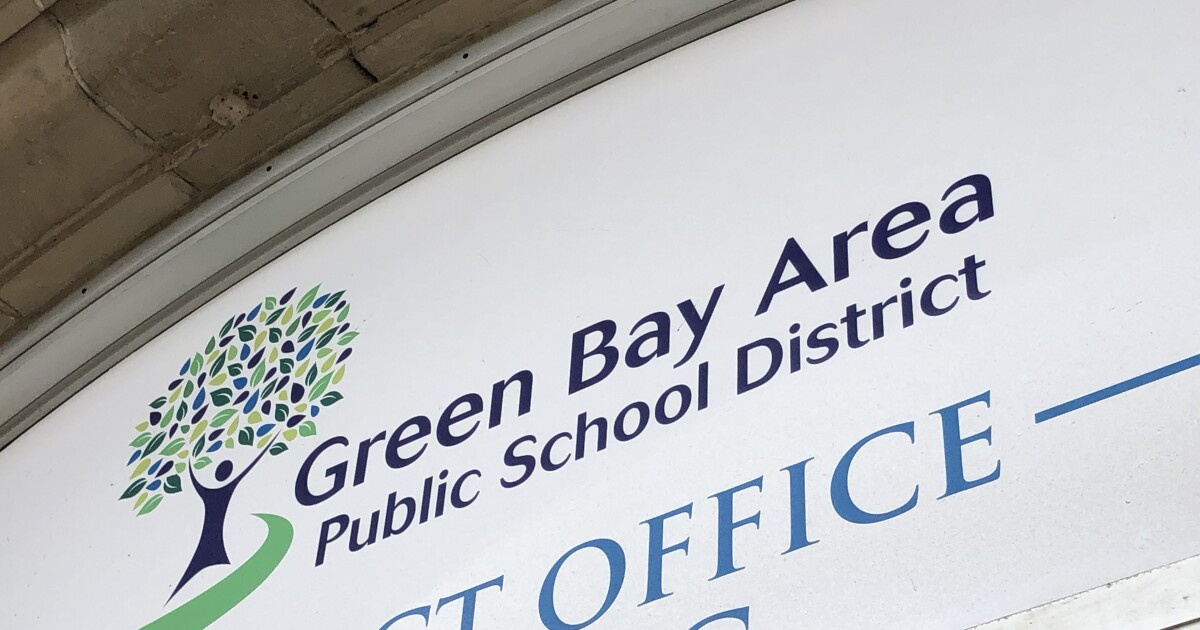 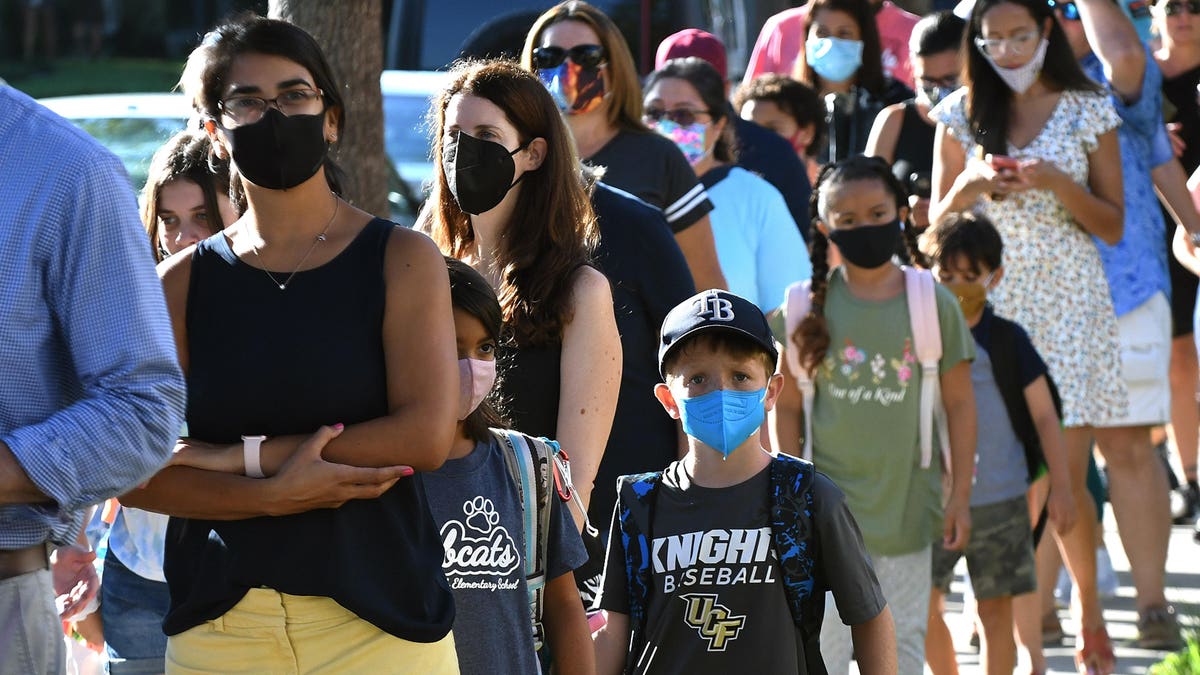 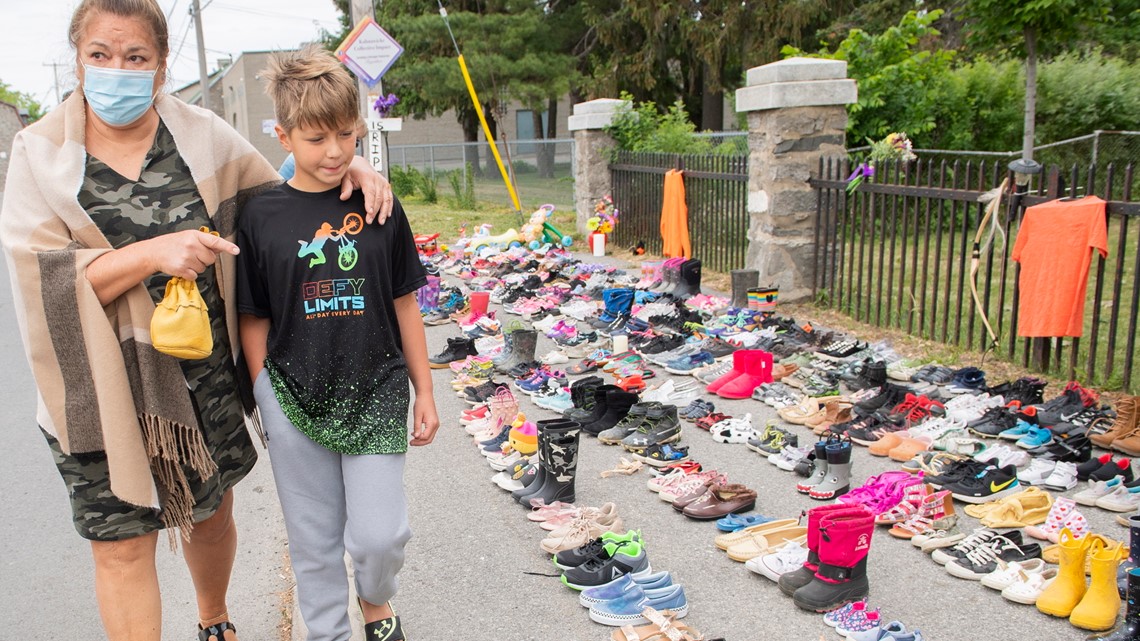