BEND, Ore. (KTVZ) – Two students at Caldera High School face disorderly conduct charges for posting video of a school lunchtime shooting threat on a social media platform Friday, police said, although a search did not reveal any weapons with them on campus, or access them.

Police were contacted at around 12:20 p.m. by a community member on the Deschutes County non-emergency dispatch line to inform them that the video was circulating of a shooting threat at a school in Caldera, Lt. Juli McConkey.

“The threat was specific to Caldera High School and had a target time set for lunch,” McConkey said in a press release.

McConkey also said the threat “was not related to nationwide threats circulating via a TikTok message, but was said to have been an inspired imitator of the attention of the” national “challenge.

“Once the post went live, many students reported the incident to Caldera High School staff and law enforcement,” McConkey wrote, leading investigators to determine that two young Caldera students created the post. and “released the audio live on campus.”

School officials and police quickly located the students and searches found no weapons with them at the school or access to weapons.

“At this time, there is no viable threat to the Caldera school community, and we have no outstanding suspects to interview,” the lieutenant said. She added that the case had been referred to the Deschutes County Juvenile Department for first-degree disorderly conduct on the part of the two minors.

“Academic threats like this will not be tolerated,” McConkey wrote. “Bend Police will continue to investigate these threats and hold those responsible for the disturbance.” 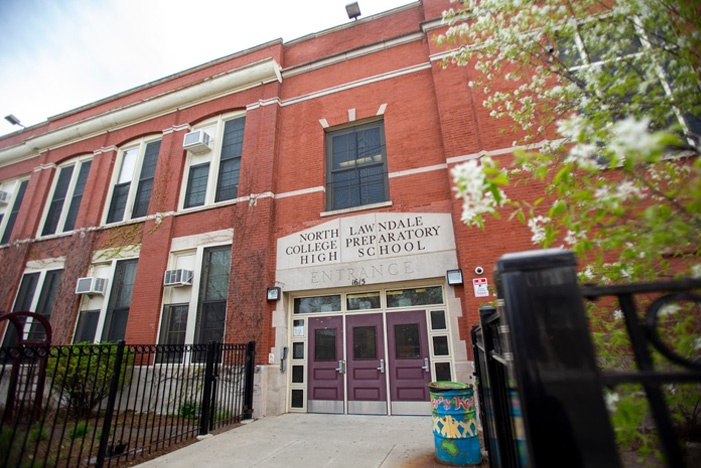