Earlier this month, the McMinn County School District Board voted to remove Maus, a Pulitzer Prize-winning book on the Holocaust, from his program. Some leaders support the movement, others say the action does nothing more than an attempt to whitewash history.

The book’s author said the ban “has the breath of autocracy and fascism,” in an interview with CNN.

The McMinn County School Board’s attention to the removal of the award-winning Holocaust atrocity graphic novel from its curriculum is leading some state lawmakers to speak out, drawing national and international media attention .

“Books are being pulled from public libraries that give detailed personal accounts of survivors and victims of the Holocaust,” said Rep. John Ray Clemmons (D-Nashville).

But talk of McMinn school board members voting to remove “Maus,” by Art Spiegelman from the house floor, was pushed back by the house speaker.

The board says the Grade 8 book, which is part of their curriculum, is not age-appropriate due to “inappropriate language” and an illustration of a naked woman.

“I think there’s a lot of talk about it – there are a lot of books in our school library system, even in elementary schools, and no one seems to know how they got there,” the House Speaker said. republican.

“They want to protect their children from the realities of our nation’s history and world history,” Clemmons added. “It’s counterproductive, and the reality is that when you whitewash the story, you don’t appreciate other people’s point of view, you don’t have empathy, you don’t understand where other people are coming from and you don’t know what story is all about.

Clemmons, who has a Jewish wife and children raised Jewish and Christian, says the Republicans’ end goal is to weaken public schools. “We have seen books pulled from shelves, or attempted to be pulled from shelves, that deal with the civil rights movement, and we have here, on this International Holocaust Remembrance Day, stories about a book providing a very important detailed personal account of the experience of survivors during the Holocaust.

President Sexton argues that there must be a review process in place for books. “You point out one book, there are many more, but that’s a big issue – I think parents want it, as you saw in Virginia – parents want more control over the their child’s education and there is no difference here in Tennessee.”

The 10-member McMinn County School Board voted to remove the book and replace it with a different history of the Holocaust. 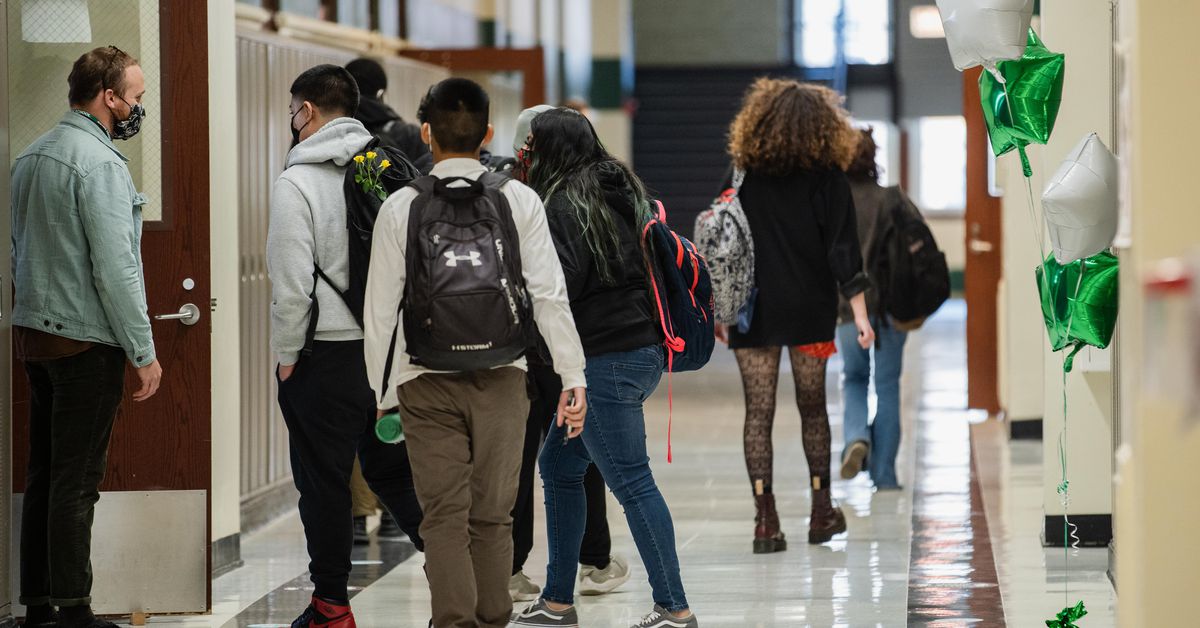