CANFIELD – Sister Jerome Corcoran, OSU, a longtime education leader in the city of Youngstown and advocate for the poor, passed away on Sunday June 6, 2021 at the Ursuline motherhouse following a fall there at two weeks. She was 105 years old.

Irene M. Corcoran was born April 21, 1916 in Chicago, daughter of Austin J. and Rose McDonnell Corcoran, Irish immigrants. Her family moved to Youngstown in 1923. She joined the Youngstown Ursulines on February 22, 1935 and made perpetual profession on August 24, 1940.

In more than 78 years of active ministry, Sister Jérôme has held various roles. She has taught in St. Columba, St. Nicholas, Struthers, St. Rose, Girard and Ursuline high schools. In addition, she has taught various courses at Youngstown State University, Catholic University of America, University of Dayton, and Marquette University. She was Education Supervisor for the Diocese of Youngstown from 1953 to 1972. In 1961, she published The Catholic Elementary Principal, which was widely used across the country.

She was also a member of the leadership team of the Ursuline Sisters from 1960 to 1972. During these years Sister Jerome helped plan the construction of the Ursuline Motherhouse in Canfield and paid off the mortgage.

Beginning in 1967, Sister Jerome led GED courses in Youngstown, allowing people to graduate from high school. In 1976 she founded the Millcreek Children’s Center for Early Childhood Education in the town of Youngstown, and in 1993 she opened a new facility on Market Street. In 1998, Sister Jerome, along with Sister Mary Dunn and the board of directors of Developing Potential Inc., founded a charter school, the Youngstown Community School. Sister Jerome retired from the Millcreek Children’s Center in 2012.

Sister Jerome was active in educational and civic causes, including Leadership Mahoning Valley and NAACP, and served as a judge for the Youngstown Vindicator Spelling Bee for over 20 years.

Sister Jérôme has received numerous awards over the years, including the Sargent Shriver Anti-Poverty Remedial Reading Award, B’nai B’rith Woman of the Year, Mahoning County Bar Association Annual Award, AOH Woman of the Year, Ursuline High School Alumna of the Year, Salvation Army Others Award, Rotary Club Paul Harris Award, Ohio Pioneer in Education Award and Chamber of Conference William G. Lyden Spirit of the Valley Award. The Diocese of Youngstown awarded him the honors Pro Ecclesia and Pontifice. In 2016, at the age of 100, Sister Jerome was inducted into the Ohio Senior Hall of Fame.

Sister Jérôme leaves her sisters in community and many cousins ​​and close friends.

She was predeceased by her parents and a brother, Joseph.

Christian Funeral Mass will be held on Friday June 11, 2021 at 4:00 p.m. at St. Michael’s Parish, Canfield. Call hours will be 3 p.m. to 5 p.m. on Thursday, June 10, 2021, at the Ursuline Motherhouse, 4250 Shields Road, Canfield. Those planning to come during call hours to the Motherhouse must wear a face mask and present proof of vaccination. Call hours will also precede funerals at St. Michael’s Parish from 2:00 pm to 3:45 pm Private burial services will be held at Calvary Cemetery.

Arrangements were made by Higgins-Reardon Funeral Home.

In lieu of flowers, memorial donations can be made to the Ursuline Sisters of Youngstown. All proceeds will be used to continue the mission and ministries to which Sister Jerome has dedicated her life – the education and care of the poor. 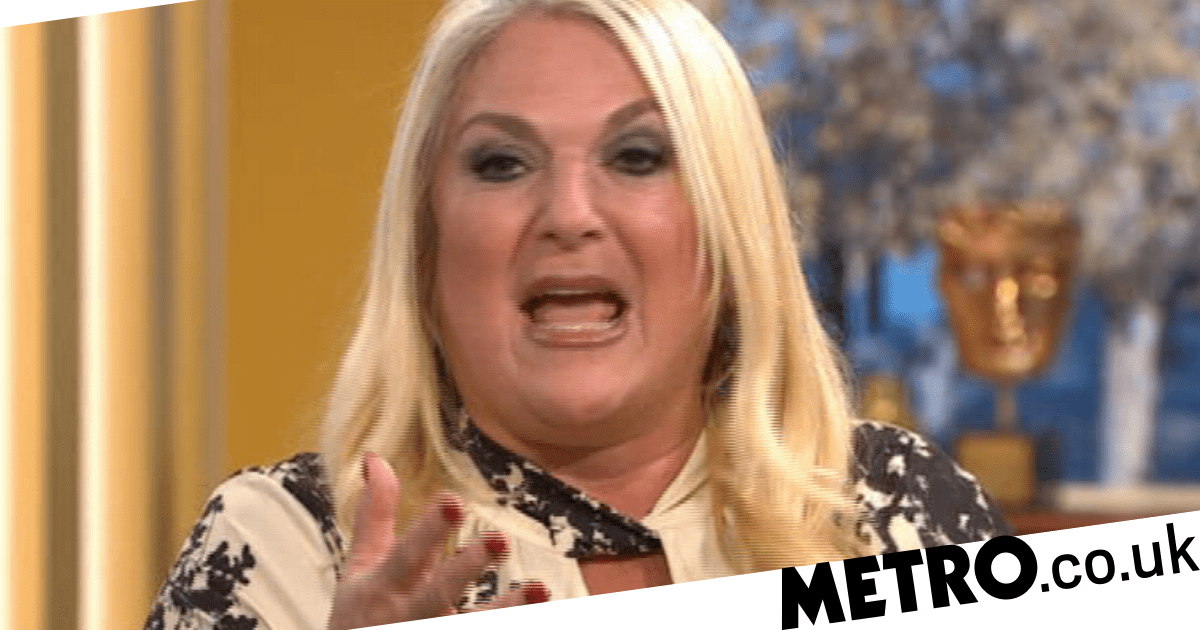