During the regular Madison County District School Board meeting on Monday, June 21, Rose Raynak, the district finance manager, presented her monthly report on the financial health of the school district. The district fund balance, which is the difference between income and expenses, is $ 2,411,471.89, or 11.8%. The district must maintain a fund balance of at least five percent or risk state intervention. That 11.8 percent may seem like a very healthy financial situation, but when other factors are taken into consideration, that picture changes. Raynak warned that there are impending expenses that the board must consider. One of them is the mandatory increase in the minimum wage to $ 10 an hour which will take effect in September. This will be a factor for the school district for several years, as the increase will take place every year until it hits $ 15 an hour. This year’s increase is expected to result in a blow of $ 122,000 for the district. At the same time, state funding, due to declining student enrollment, is expected to drop by $ 644,000. These are two examples of questions for the district to consider in the coming year. These growing obligations, along with the decrease in funding, will bring the expected balance of funds to 5.17%, just above the 5% required by the state. This means that the district will have to continue to monitor every penny for the foreseeable future.

During the public portion of the meeting, Carrie Baxley spoke about an issue raised at a previous meeting. She spoke out in favor of extending education at Pinetta Primary School (PES) up to the eighth grade. Darren Baxley also spoke up and echoed those sentiments. School board president Bart Alford said the board met for a workshop and discussed the issue. No final decision has been made, but the board is still considering the possibility of expanding education in all outlying schools (PES, Greenville Elementary School (GES) and Lee Elementary School) through eighth grade. â€œWe’re not putting this to rest,â€ said Carol Gibson, board member.

The board approved the proposed personnel changes, which included the hiring of a new group principal at Madison County High School, John Eckstine, Jr. The changes also included the resignation of the principal of the GES, Michael Sneed, Jr. and MCHS Deputy Director William Hightower.

The board also approved a request to announce policy revisions. These revisions included the emergency dismissal of students, an anti-harassment policy, non-discrimination and equal employment opportunities, and a ban on discrimination on the basis of disability in employment.

Superintendent Shirley Joseph announced that the district would receive $ 938.89 as a share of the proceeds from the sale of timber on state lands.

The next Madison County District School Board meeting is scheduled for Tuesday, July 6 in the District Office meeting room at 210 NE Duval Ave., Madison. 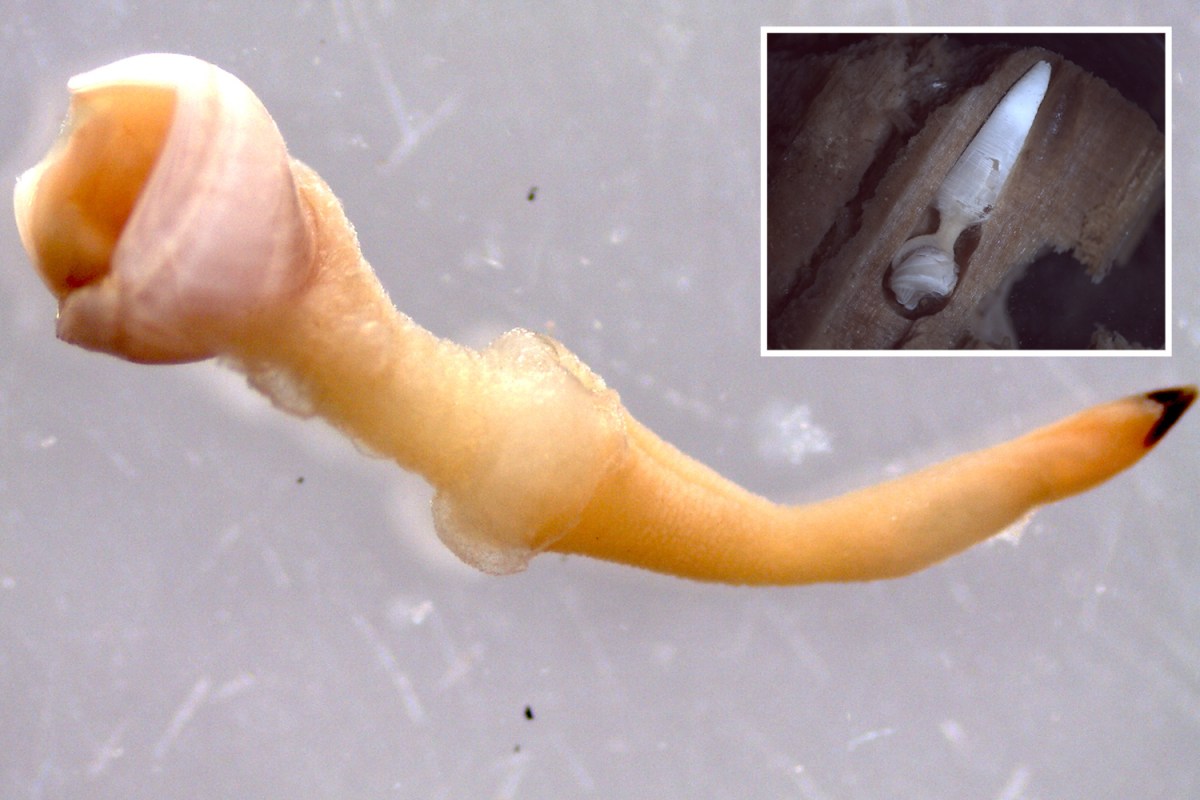 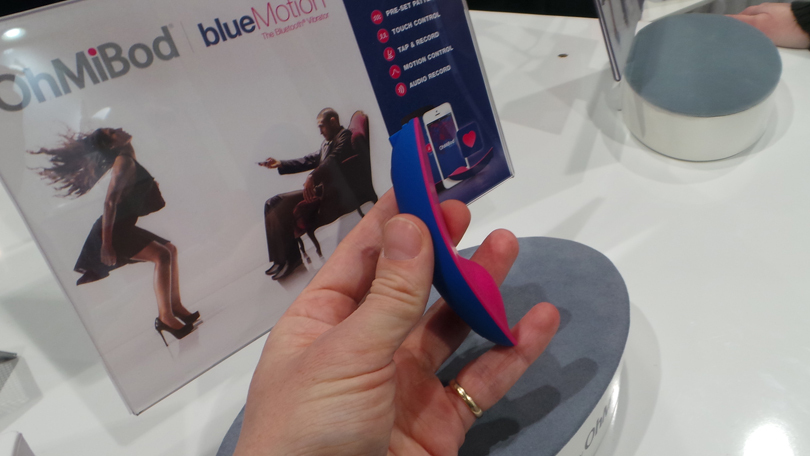 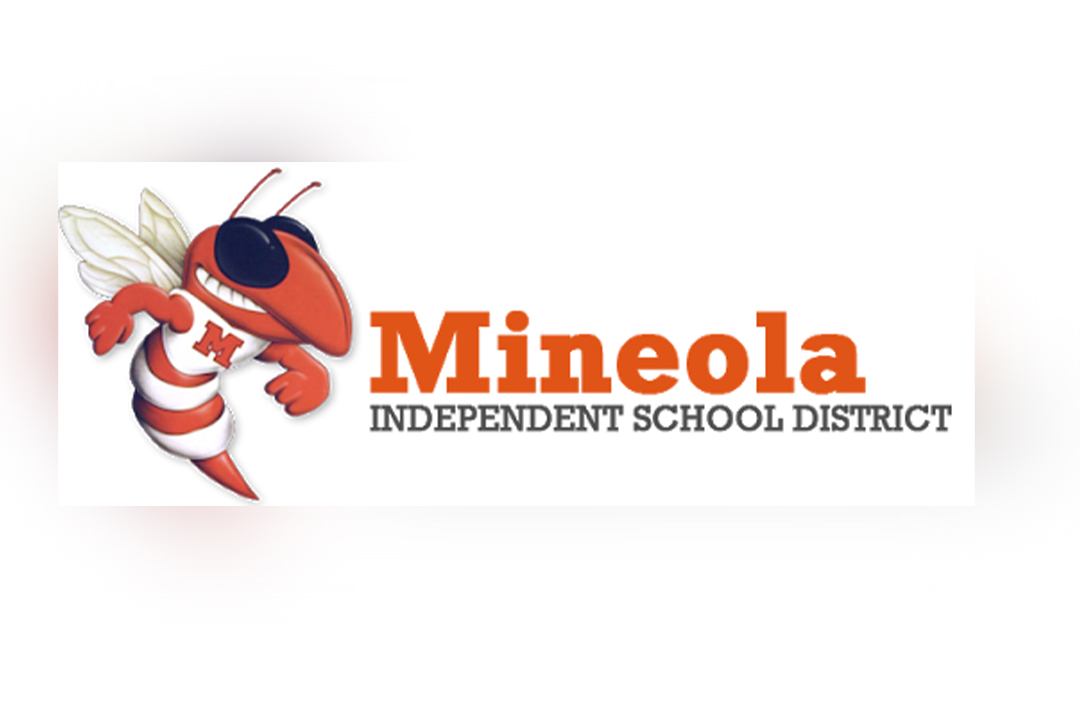