Attempts to ban books from school libraries in America are set to increase again this school year, after hitting historic highs last year, according to a pair of national reports.

The studies, released over the weekend by the American Library Association (known as ALA) and PEN America, a nonprofit dedicated to free speech, both suggest that the number of books targeted to be removed from school libraries is on track to surpass the targeted thousands. Last year. And both figures are likely significant underestimates.

The association’s report documents 681 attempts to ban or restrict access to 1,651 different books in schools between January 1 and August 31 this year. In 2021, the association tracked 729 efforts to ban or restrict access to 1,597 books – which at the time was the highest number of attempted book bans in a year since the association began studying the issue two decades ago. For comparison, challenges and book bans hovered around 200 and 400 between 2018 and 2020.

Both reports revealed that the contested texts are overwhelmingly those written by or about people of color or LGBTQ people.

Jonathan Friedman, director of free expression and education programs at PEN America, and Deborah Caldwell-Stone, director of ALA’s office for intellectual freedom, warned of the dire consequences for the current generation of students – even in cases where attempts to ban books fail. and texts are put back on shelves, or when students find ways to access books on their own outside of school.

“When you dictate what people can read, what people can choose, that’s the mark of an authoritarian society, not a democratic society,” Caldwell-Stone said. “We really have to ask ourselves what we mean for the education of our young people,” she said.

Friedman argued that children can learn to be ashamed of certain identities when books featuring them are banned. “This stigma can have psychological impacts on young people and their sense of belonging,” he said, “and the imaginations they have of stories they could possibly write themselves.”

The spike in book bans and challenges comes amid an education culture war that has seen parents, teachers, school officials, students, politicians and experts fight over how educators should teach about race, racism, American history, gender identity, sexuality, and LGBTQ issues. Hundreds of laws have been proposed – and dozens passed – including bills that limit education in all of these categories.

At least six states have also passed laws targeting school libraries. These require parental involvement in book reviews, making it easier for families to remove books or restrict the texts available at school. Five other states are considering such legislation. Because of laws like these and similar policies at the district level, librarians and schoolchildren have less freedom this year to pursue their reading interests, The Washington Post previously reported.

Students lose access to books amid ‘state-sponsored purge of ideas’

For both reports, it’s unclear how often book-related challenges resulted in these titles being removed from libraries. There have been instances where disputed titles have returned to the shelves.

The PEN report found that 1,157 books were completely banned from libraries or classrooms or both, while 1,375 books were banned pending investigations. PEN America’s Friedman said some of those books may have since been put back on the shelves, while others have been returned with restrictions — such as requiring parental permission for viewing — and some remain in limbo. .

It’s nearly impossible to know exact numbers, Friedman said, because challenges often last for months and districts don’t always announce the results. And with the decline of local media, there are few media organizations able to keep up with district-level book banning efforts, he said. PEN America tried to follow up to determine the outcome in each case, but was often unable to come up with clear answers or received no response.

Also, not all book challenges go through a formal process involving public review and notification of the results, Friedman said. He estimates that a minority of all challenges in the book currently take place through these channels.

PEN America and the ALA have discovered – and The Washington Post has already reported this – that many book bans take place clandestinely, outside of the rules. Caldwell-Stone said the ALA sees an increase in results when school board administrators ignore written policies and instead “remove a book immediately, and often that book just disappears.”

Friedman estimated that what PEN America tracked may represent only 25%, at most, of the number of books challenged or publicly or quietly removed from shelves in school districts across the country. PEN America’s report was based either on media reports or reports from individual district employees who contacted the group directly. The ALA report was based on news reports, public records, and advice and reports given directly to the association.

Caldwell-Stone said the ALA report likely captured an even lower percentage of the total number of book bans and challenges in its report. She noted that the ALA recently compared its notes with a group of students from the University of Missouri School of Journalism who, as part of a research project, sent in requests for public information. about book bans and challenges to every school district in the state.

“And clearly, we don’t have the ability to issue FOIAs to every school district in all 50 states,” Caldwell-Stone said. “But based on this information, we know that we don’t see everything that’s going on.” 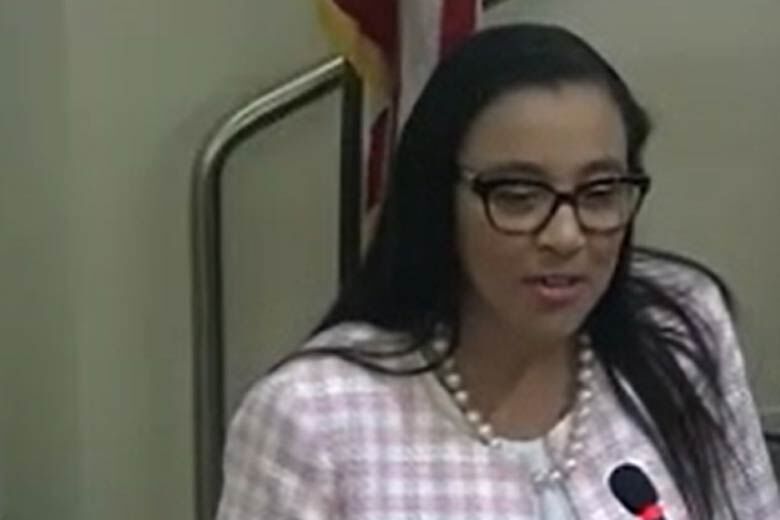 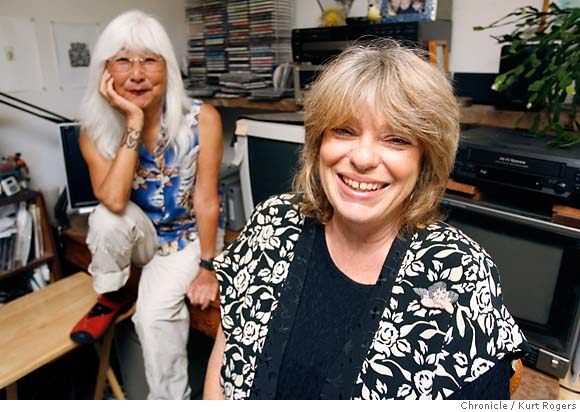