WEST – The school board is expected to approve a school redevelopment plan no later than May 18. The chosen option will eventually be submitted for consideration by voters in November.

At a meeting Thursday, school committee members wrestled with variables that will affect their decision. The effort includes finding a plan that meets the city council’s $50 million borrowing cap and is capable of transforming the city’s elementary schools into modern learning environments.

To comply with state regulations, the plan must also consider how improvements will be made, either as part of the initial bond or through future fundraising efforts, at Westerly Middle School and Westerly Highschool.

Other variables include working within site boundaries at both Springbrook Elementary School and Dunn’s Corners Elementary School. The restrictions, which include topography and wetland issues, limit the size of potential additions to both schools.

School board members are also keenly aware of the need to find a plan that will be accepted by voters after previous overhaul plans were rejected in 2016 and 2019.

Thursday’s discussion focused on the two options that emerged from the School Buildings Subcommittee’s deliberations: Option B and its variants, and Option D.

The original Option B called for the construction of a new school building at the present State Street Elementary School and the demolition of the existing building at that location. Option B’s $49 million cost estimate includes $7.44 million for Dunn’s Corners Elementary School renovations and additions and $6 million for school additions and improvements Springbrook Elementary, but would leave no funds for work at other schools or for necessary capital projects throughout the school district. Variants of Option B involve various configurations of elementary and preschool levels between a new State Street School and the other two elementary schools. Some of the variations exceed the $50 million cap.

Option D is estimated at $37 million and includes closing State Street Elementary School, renovating Dunn’s Corners and Springbrook Elementary Schools for use as K-3 facilities, moving 4th grade at Westerly Middle School and moving 8th grade from Middle School to Babcock Hall at Westerly High School. School committee members and others said they were concerned about the chances of Option D being approved by voters after several parents and teachers criticized the plan, as 8th grade would move to high school and 4th year in college.

Superintendent of Schools Mark Garceau floated the Option D idea, but suggested moving the central district office to the middle school and keeping Grade 4 in elementary schools. College usage in all plans is based on the district’s need to meet the state Department of Education’s space usage requirements. The ministry is unlikely to approve plans that do not meet requirements. Without ministry approval, the project will not be eligible for partial cost reimbursement.

“The $50 million was arbitrary. It was not based on a debt analysis, it was based on preference. We did a survey after the last bond failed in 2019 and it was said that the cost wasn’t the problem,” Cooke said.

School board chair Diane Chiaradio Bowdy said she was hesitant to support seeking additional funding from the board after the $50 million cap was discussed for several months. “It almost seems dishonest. I would worry about the message it sends,” Chiaradio Bowdy said.

Hopkins also noted that the district and city have approached some capital projects methodically. For example, he said, since the 2019 project was rejected, new safety equipment has been installed in schools – a new roof has been put on Dunn’s Corners School and a project to replace the changing rooms is planned for the high school. Heating and cooling projects are also planned, he said.

“We’re going to have to continue as a community to continue investing in these things no matter what happens with the building plan,” Hopkins said.

Chiaradio Bowdy said the school committee will make a decision no later than their May 18 meeting. 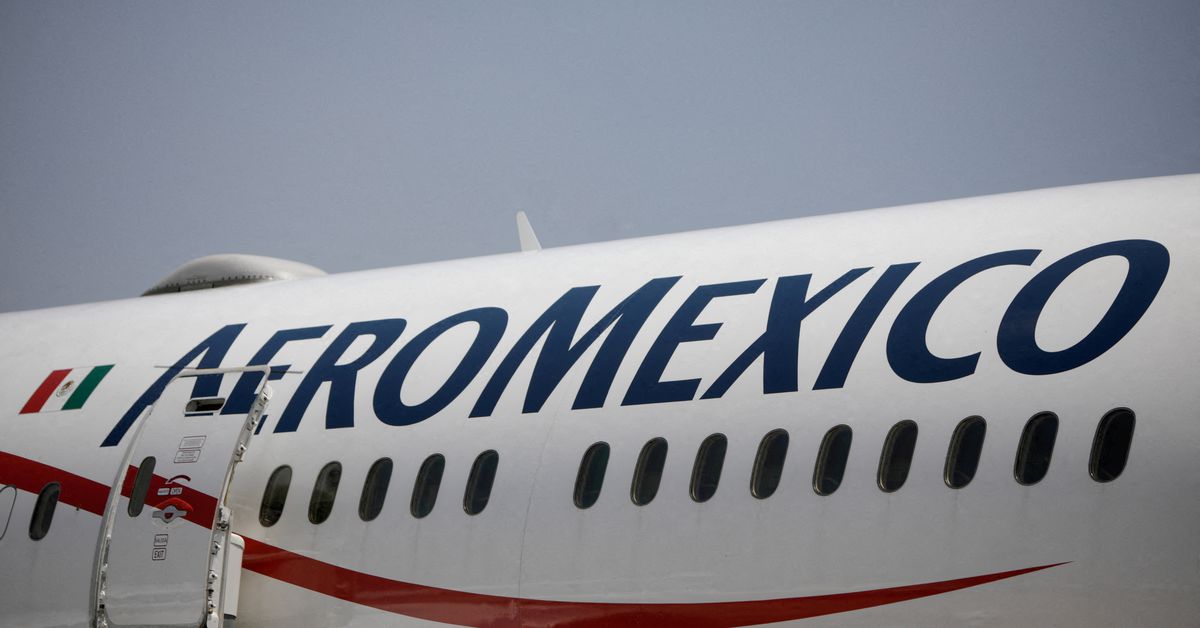 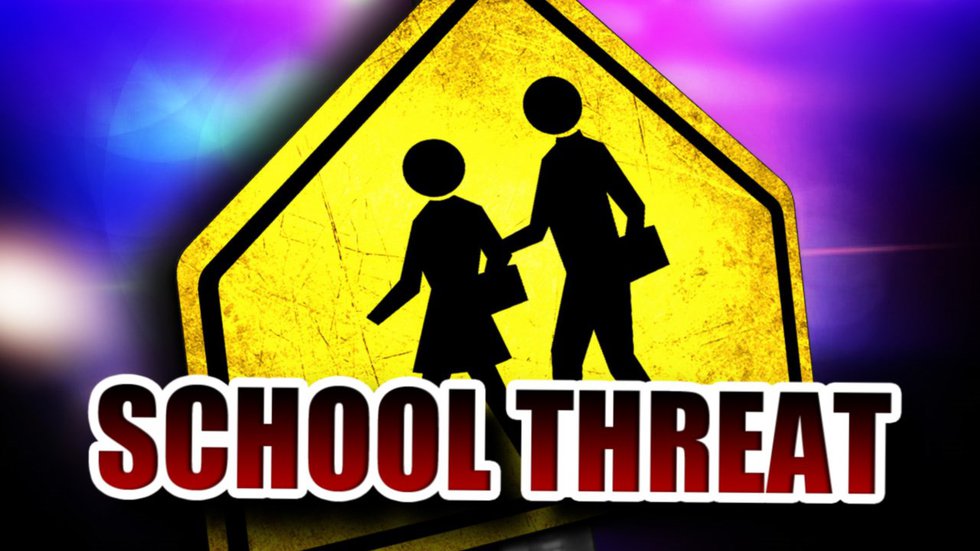 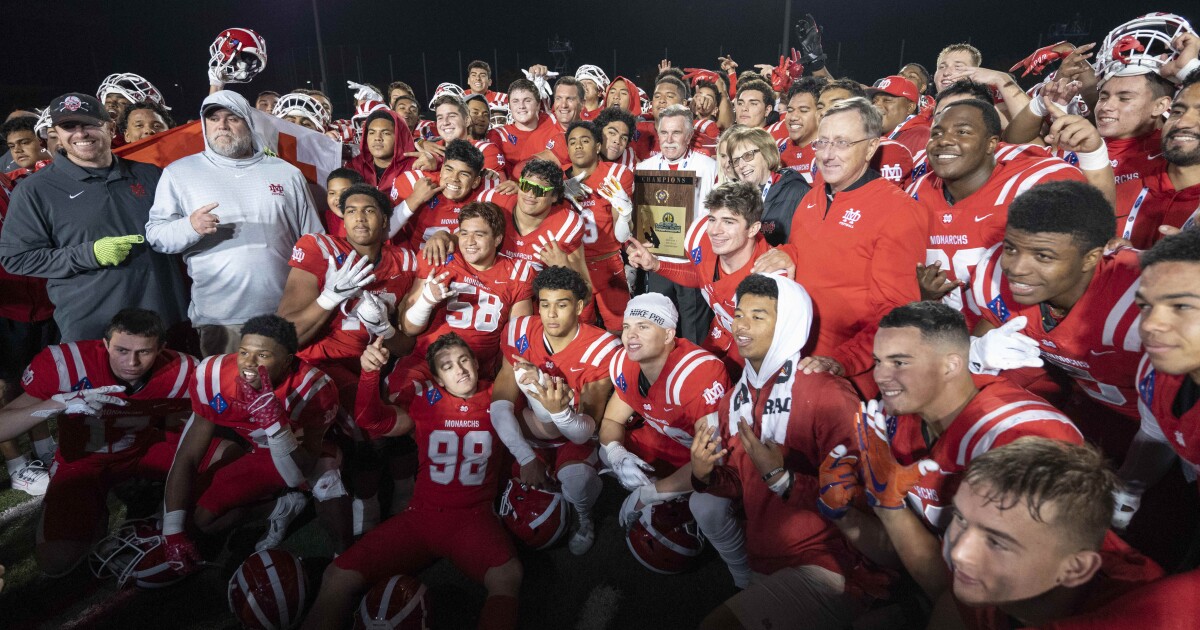