When Marianne Jasen joined Sweet Home Central School Board 15 years ago, getting into a school was easy.

“The parents wanted in, they were just going to school for some reason,” she said. “You signed up, but that was about it.”

The school doors have been locked from the outside for years. Parents cannot show up unannounced with cookies, or for lunch with their child. There are cameras and intercoms, where visitors state their name and purpose, before being rung at the first door. Identification is verified and visitors are given a badge or visitor badge before going through the next door.

“Once they click you can’t walk straight into the school, you have to go through our office so again there can be eyes on the person, visual check,” said Jasen, a former PTA mother and current board chair. .

Clarence Superintendent Matt Frahm told parents in a letter what the district has done to harden the shell, or exterior, of schools to protect against unwanted intruders: secure main entrances, camera systems, security teams, drills and visitor check-in procedures.

“Although many of these things didn’t exist when you or I were in school, they have become standard practice in most K-12 environments,” he told parents.

In Williamsville, as in many other districts, most schools were built in the 1960s or earlier to be open to the community.

“The ability to accommodate parents and our community in the buildings was in those designs. You had front doors that opened into hallways and you were in the general area of ​​the school,” said Thomas Maturski, assistant superintendent of financial and management services.

Soon, locked entrances to schools in Williamsville will be more secure. The district launched a $43.2 million capital project this year to strengthen safety measures, including allowing schools to automatically lock classroom doors in the event of an emergency.

After the mass shooting at Columbine High School in 1999, New York State enacted Schools Against Violence in Education, or SAVE, legislation which focused on measuring school violence. Following the carnage at Sandy Hook Elementary School in Connecticut in 2012, the state created the Safe Schools Task Force which developed three dozen recommendations on social-emotional learning and the quality and the character of school life. The focus was on strengthening schools and hiring school resource officers after 17 students and staff were killed and 17 injured by a gunman at Marjory Stoneman Douglas High School in Florida in 2018, according to the state education department.

Under state law, school districts must develop and regularly review and update school safety plans for each building. They should have district safety teams and build emergency response teams as well as post-incident teams to help the school community after an emergency or violent episode. They should conduct evacuation and containment drills, while being aware of best practices and monitoring the traumatic reactions of students and staff affected by the drills.

School safety has evolved. Some schools have metal detectors and security guards, and more and more schools are screening them. And again, educators wonder if this is enough.

“The hardening room is something we talk about every day,” said Sweet Home Superintendent Michael Ginestre.

“Sandy Hook was the turning point. I think our community, after Sandy Hook, really let the district know, the school board, that they wanted tighter security,” Maturski said. “We started looking at security on a different level.”

Doors were locked and visitors had to be “buzzed”. Administrators arranged for school resource officers to enter the buildings.

Planning for the new Williamsville security project began about four years ago. The project will include the construction of new vestibules in all schools. The vestibules will be directly connected to the main offices. Someone will be invited into the lobby, then show ID and log in before being invited into the office. Some school desks need to be moved to be adjacent to the hallway. Entrance to school hallways leading to classrooms is through the offices, Maturski said.

Each school will have an emergency lockout system similar to a fire alarm that will alert the whole school to a lockout. Alarms, lights and message boards will alert everyone in the school and automatically connect to the proper authorities. Classroom doors lock automatically, Maturski said. Bollards will be placed in front of all buildings.

Everything is in preparation for the worst-case scenario.

“We always think about that,” Maturski said. “You always hope it will never happen, but it’s never far from our minds.”

Security measures are not limited to the exterior of buildings. Schools are increasing the number of counsellors, psychologists and social workers. Many have had school resource officers for years.

Cleveland Hill Superintendent Jon MacSwan was principal of West Seneca West High School 20 years ago when the district became one of the first in the state to launch a school resource officer program with the West Seneca Police.

He said the real school resource officer program builds relationships and is not intended to discipline students or manage and investigate student behavior.

“They knew they were there to develop relationships and build trust with the kids,” MacSwan said. “I always made sure that when there was a student discipline issue, my school resource officer wouldn’t be near it.”

But that didn’t stop a resource officer from charging a student if a crime was committed.

Cheektawaga has a part-time school resource officer in each of the city’s high schools, including Cleveland Hill. The superintendents of the four districts hope to wear them full time.

Cheektowaga Police Chief Brian Gould, a supporter of school resource officers, was a DARE officer and school liaison officer in the Sloan School District about a dozen years ago. The part-time liaison program assigns a day patroller to a school. The officer stops daily and touches administrators, staff and students, then returns to patrol. They go to schools on their days off, and school districts pay overtime, Gould said.

And when working on weekend patrols, they sometimes bump into students they know from school, he said.

“There are students who just don’t have positive role models in their family life. They struggle to make good decisions,” Gould said. “Having this relationship with a caring police officer, who is trained to be empathetic, who approaches this job in a way that is not just about making arrests but helping people, has proven to be extremely valuable.”

New York State has spent a substantial amount of money over the past 10 years to help schools harden their exteriors, improve mental health, and help defray the cost of hiring school resource officers, said Senator Sean Ryan. He also pointed to the 10 gun bills passed following the shootings in Buffalo and Texas.

“There’s no easy solution to the problem, and that’s why we’re taking a layered approach,” said Ryan, a member of the Senate Education Committee. “All of these things come together and you hope that will weave a strong enough safety net.”

There are things schools can do that cost nothing, said Sweet Home School Board member Jasen.

“Situational awareness – it doesn’t cost anything, it’s just, you know, keep your eyes peeled. Relationships with kids cost nothing, but we get what we pay for,” Jasen said.

“We also ensure that anyone with needs in the social and emotional area, those needs are taken into account and taken care of,” Ginestre said.

The smart way to start your day. We review all the news to give you a concise and informative overview of the main headlines and stories to read each day of the week.

Next As University Enrollment Rates Fall, Trade School in Makaha Fills a Need 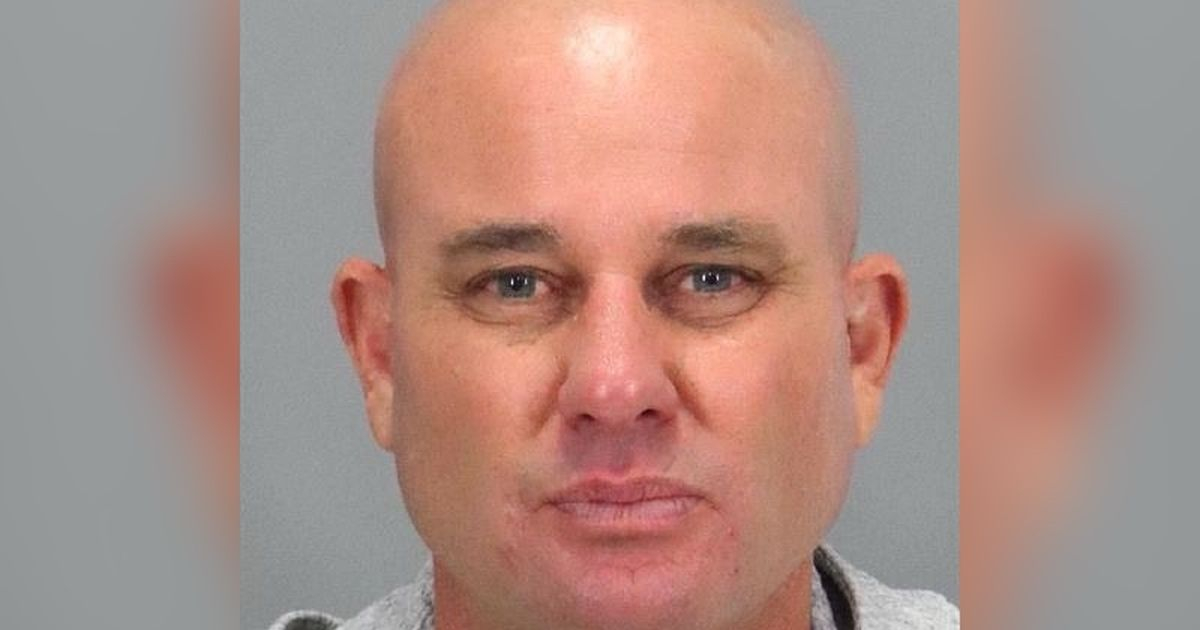 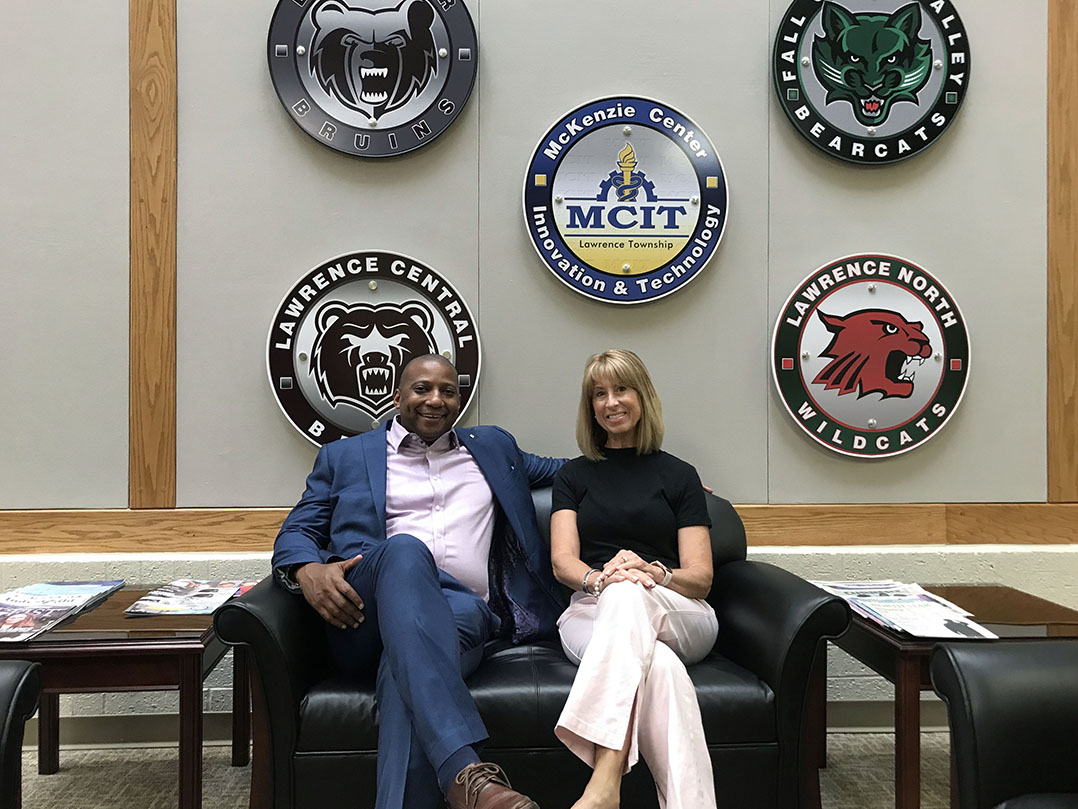 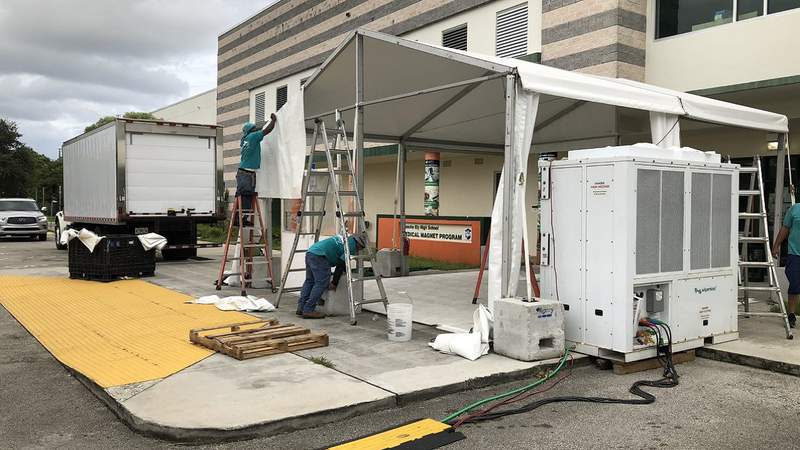