And visually, the majority of participants were in favor of the line. Along the back wall of the room, four posters hung for people to cast their vote on transit ideas for North Philadelphia: subway, elevated train, more bus routes or no change. Most voted for the subway, and second was the elevated rail, according to Solomon’s office.

There to answer questions from community members was Daniel Pearson, columnist for the Philadelphia Inquirer; Jay Arzu, graduate student at the Weitzman School of Design at the University of Pennsylvania; Will Tung, transportation advocate at 5th Square; and Christopher Puchalsky, director of policy and strategic initiatives in the city’s Office of Transportation, Infrastructure and Sustainability.

Jennifer Lehman, from Summerdale, works in a non-profit organization as a social worker in the Philadelphia School District. Among other things, it requested a new feasibility study for the line.

“What would an education equity hotline do?” Are there more students who could access high quality schools if transportation is better? Because right now, students in my neighborhood in Summerdale are transferring two, if not more,” Lehman said.

Others were concerned the line could raise rent and displace current residents from the northeast.

A Northeast Philadelphia resident asked how community members would be formally involved in the planning process.

Arzu said there would be a community advisory board and a sustained commitment to engage community members.

“It wouldn’t be a slap on the wrist where they just walked in, ‘Okay, we talked to five people, we got out of here.'” Arzu said. “No, we want to continue to work with people like you, and policy makers, to build consensus and move forward from there.”

Next Jefferson Parish school administrator on leave after incident with student 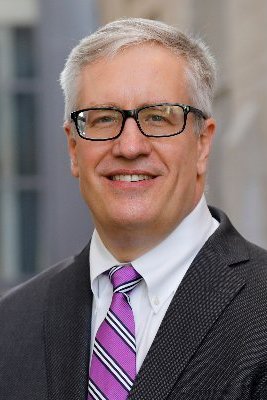 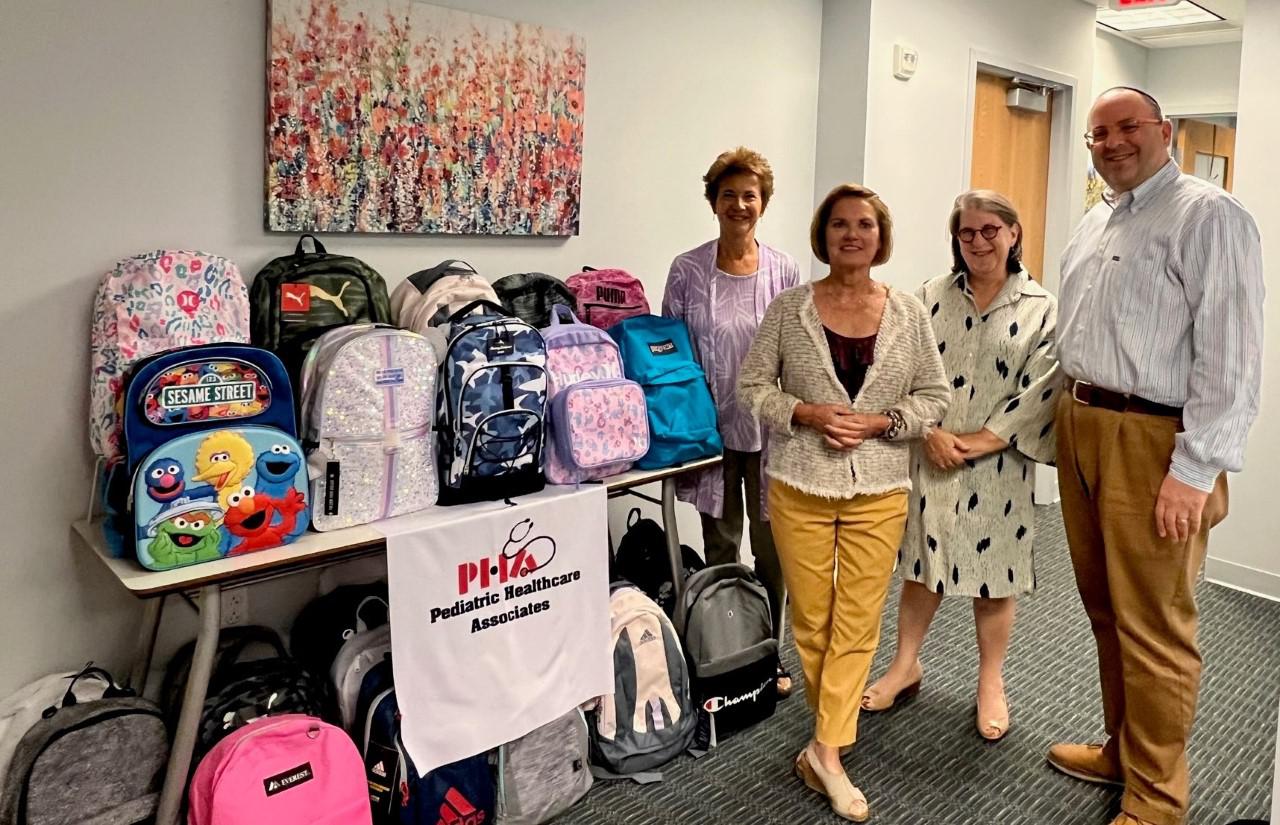 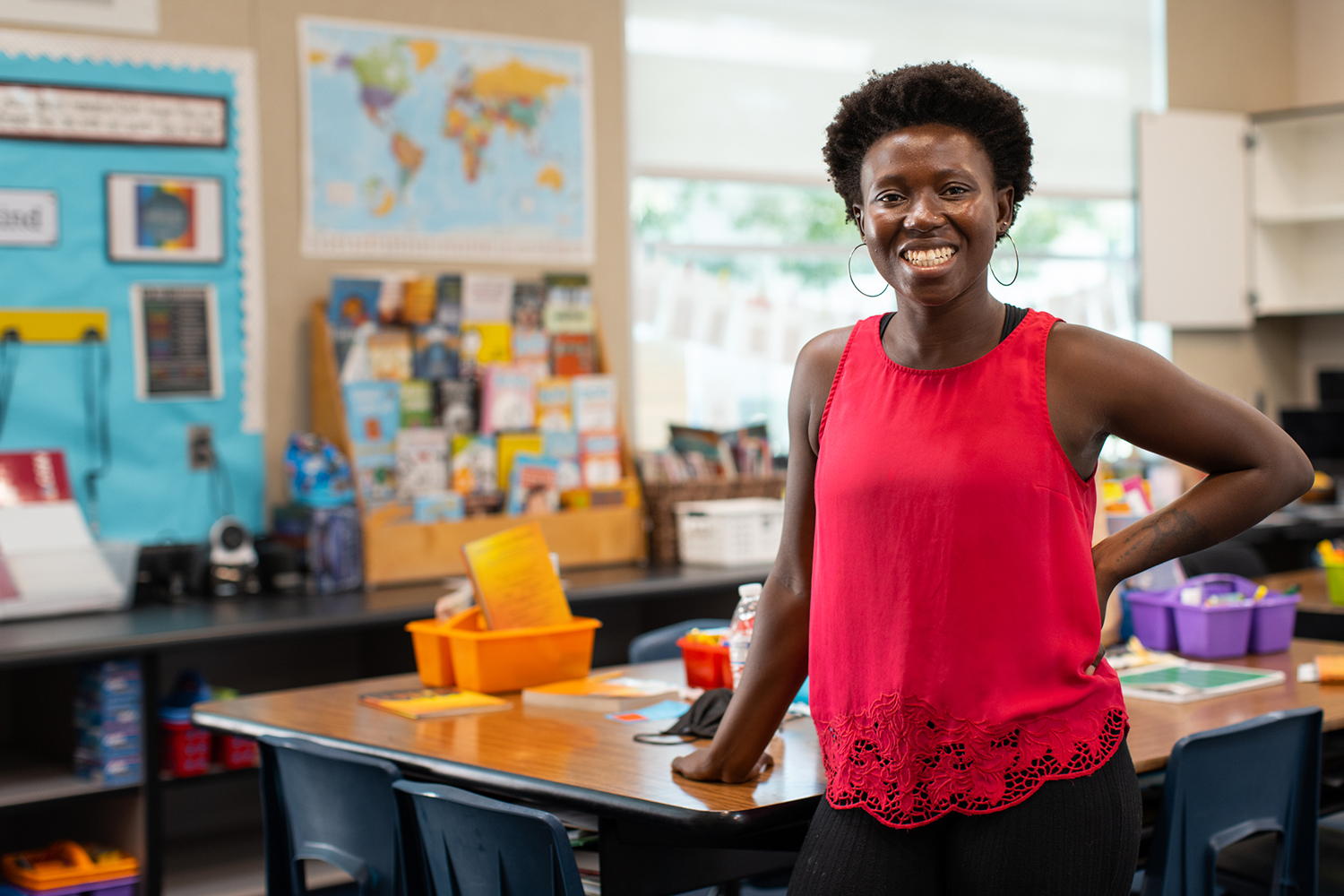