Incumbents of the Montgomery County School Board appeared to move into the general election after early polls and more than half of Election Day precincts Tuesday night reported them among the top voters in their races. For the Prince George School Board, two newcomers led the county’s only competitive primary race.

There were no predicted winners in the board races on Tuesday night as some votes, including mail-in ballots, still needed to be counted. But if the results hold, incumbent Karla Silvestre would face the Montgomery County General School Board seat against challenger Mike Erickson. In District 1, where four candidates ran to fill a seat vacated by outgoing board member Judy Docca, Grace Rivera Oven and Esther Wells were the two candidates with the most votes. Challenger and former school system employee Julie Yang, who held a commanding lead, is set to face incumbent Scott Joftus for the District 3 seat, and longtime board member Brenda Wolff would face Valerie Coll.

“This election is really about community contribution, community involvement – that’s the heart of this campaign,” Yang, a former college counselor and school system professional, said late Tuesday night, as the first results have arrived. “Seeing this first result has reinforced why I am a candidate for the school board.

School board elections are nonpartisan, and the top two voters in each race advance to the November general election.

This election cycle, voters in Maryland went to the polls and chose the school board leaders they hoped to guide districts as they continue to recover from the impact of the pandemic.

Educators across the state are trying to overcome historic learning losses seen in students impacted by virtual learning during the pandemic, overcome staffing and teacher shortages, and help students facing learning challenges. Mental Health. School officials are also facing challenges from parents over the curriculum being taught in schools and advocating for greater oversight, especially in counties such as Frederick and Carroll.

Michael Stoller, a parent of two enrolled in Montgomery County Public Schools, visited the Silver Spring Civic Center on Tuesday with his 12-year-old son, Julien. He and his wife researched the nominees together and decided to vote for Oven, Yang, Coll and At-Large nominee J “Domenic” Giandomenico.

Stoller nodded. “Mental health, books, pandemic stuff has been really important because teachers and administration have struggled,” he said.

Montgomery County Public Schools — the state’s largest school system with about 160,000 students — had four eligible elementary seats: District 1, District 3, District 5 and one universal seat. Applicants varied based on their backgrounds, including those who worked in the sports industry and retired educators.

Montgomery school board candidates weigh in on learning losses, police

In April, the school system privately signed a memorandum of understanding with the county police department to return officers to school-specific assignments, after a student suffered serious gunshot wounds at Magruder High School in Rockville. The deal has been controversial in the county, with some residents pushing for a stronger police presence after a series of safety issues at the school. Others pushed against it, citing the disproportionate rates with which school resource officers arrested students of color and students with disabilities.

Most candidates supported police in schools to respond to violent incidents and crimes, but also backed stronger mental health supports for students.

Prince George’s County Public Schools – the second largest in the state with about 130,000 students – had one seat, District 6, eligible for the primary with five candidates running. Candidates cited school safety, access to technology, and student mental health among their top concerns.

The school system was the last in Maryland to return to in-person learning and kept a masking requirement in place while other districts dropped it. The District 6 candidates listed one-on-one tutoring and Saturday academies as initiatives they would support to help students resume learning post-pandemic.

The election also comes as Prince George’s board begins to change; its current hybrid structure of elected and appointed members will end and become a fully elected council in 2024. Members will begin electing their chair and vice-chair — leadership positions currently appointed by the county executive — in December.

Most voters could not remember who they had chosen as school board nominees when they left their polling sites. Races are down, amid a race for governor and a race for county executive in both counties. However, they could cite education issues that interested them.

Tori Bourret, 34, voted in person Tuesday at the Silver Spring Civic Center in Montgomery County. The school board race wasn’t the race she was most excited about, given the county’s executive elections underway, but she looked at mental health issues in particular when choosing school board candidates. Bourret was previously a social worker at a school and saw an “inherent need for access to these services.” She did not remember the specific candidates she had chosen.

“Especially with covid and everything, everyone has mental health issues,” she said.

In Prince George’s, Gregory Stannard, 72, was also unable to list the school board candidate he chose to represent District 6 as he left his polling place at St. Joseph’s Catholic Church in Upper Marlboro. But he specifically sought out candidates who were concerned about preventing gun violence, noting that it was one of the main issues in the election. He added that teachers don’t need guns, as some lawmakers nationwide have suggested.

“Everyone is talking about protection,” Stannard said. “We don’t need guns.”

A mother from Maryland – Erin Oster – arrived in her neighborhood Tuesday night in Thurmont, Maryland, specifically to vote for the school board race. Oster, a registered independent, said she wants to see “new faces” on the Frederick County School Board. She could not remember the names of the candidates she had chosen, but noted that she had chosen candidates “affiliated with the Republicans”.

“Something has to be done with the way schools are,” said Oster, 36. “At the moment, you don’t have much to say about the curriculum taught.”

Gaya Gupta contributed to this report. 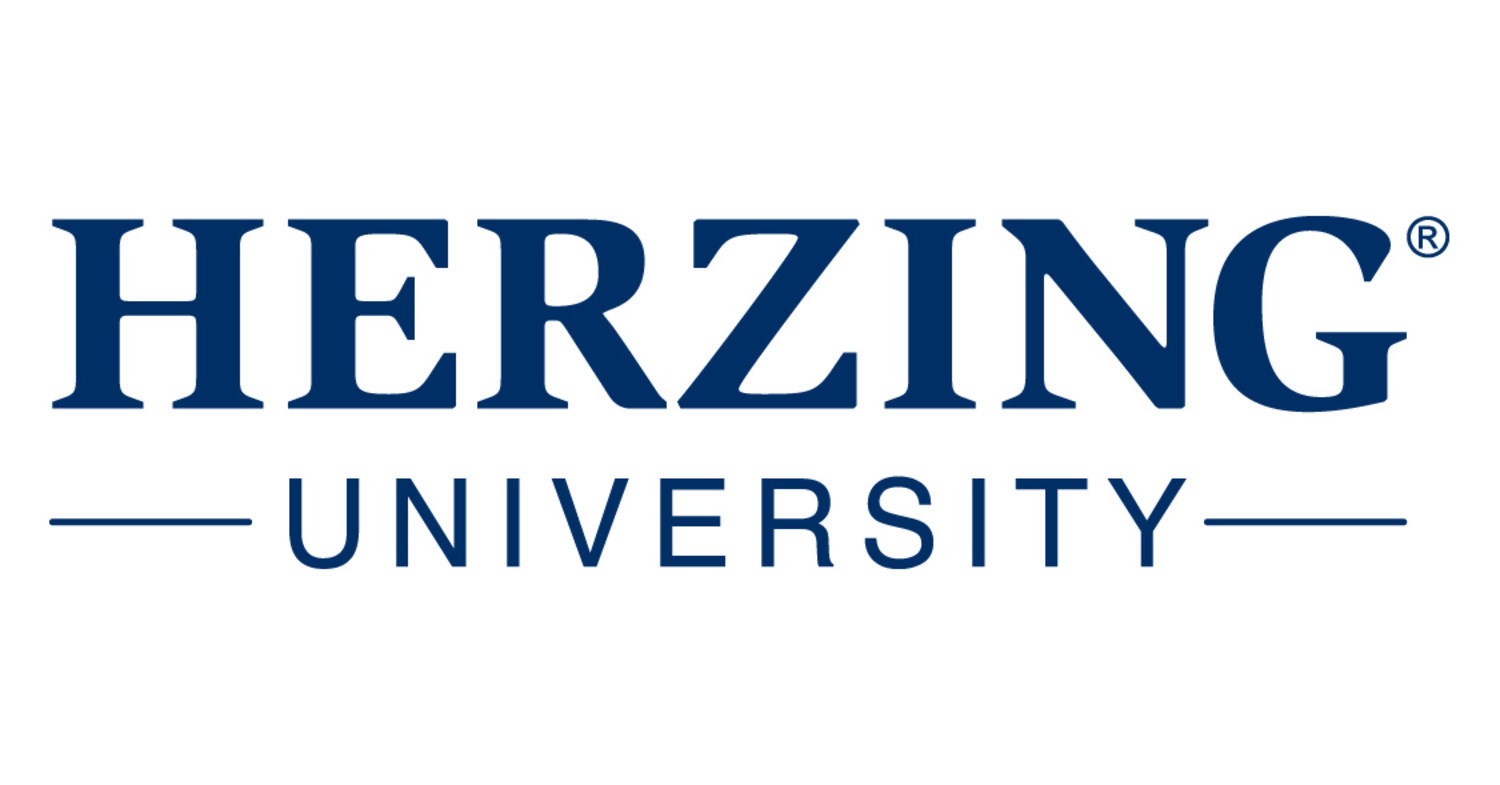 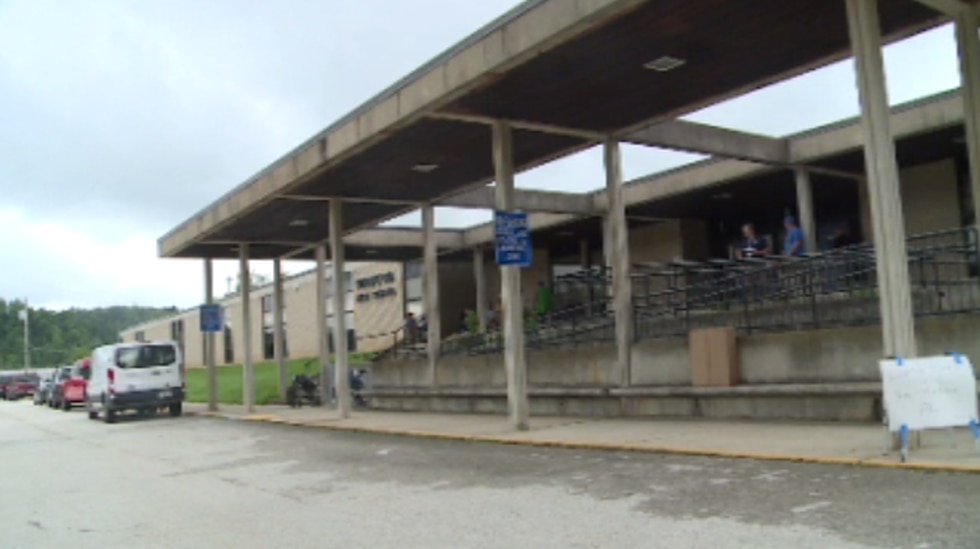 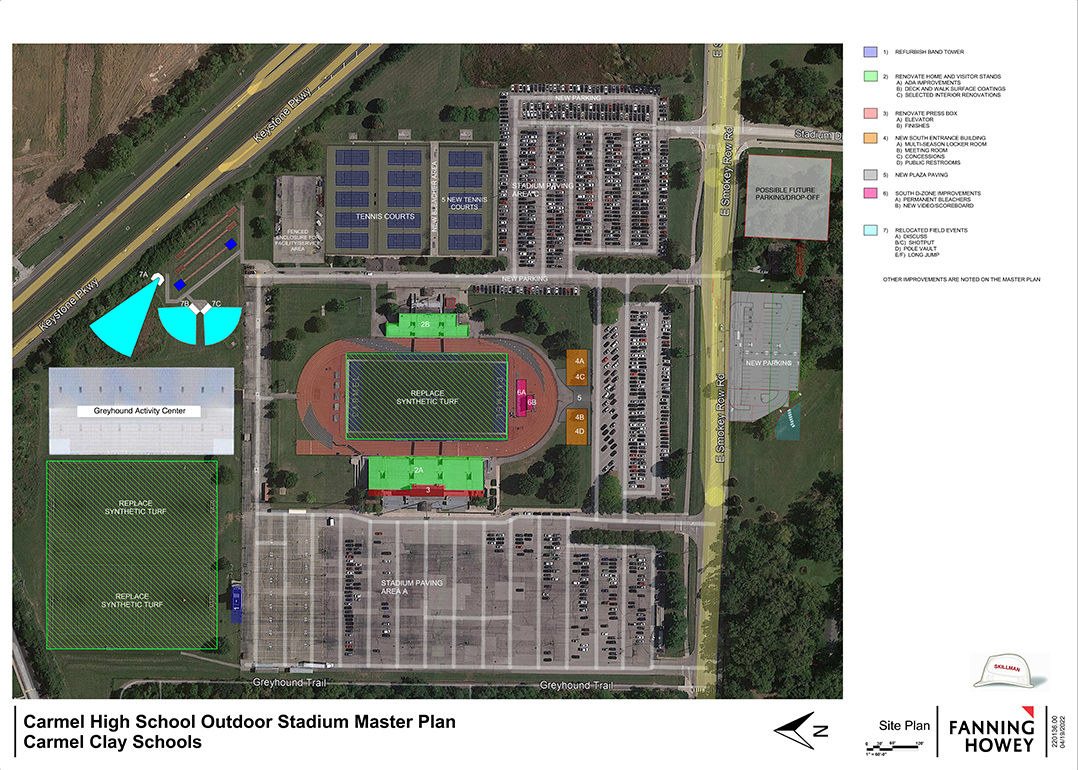 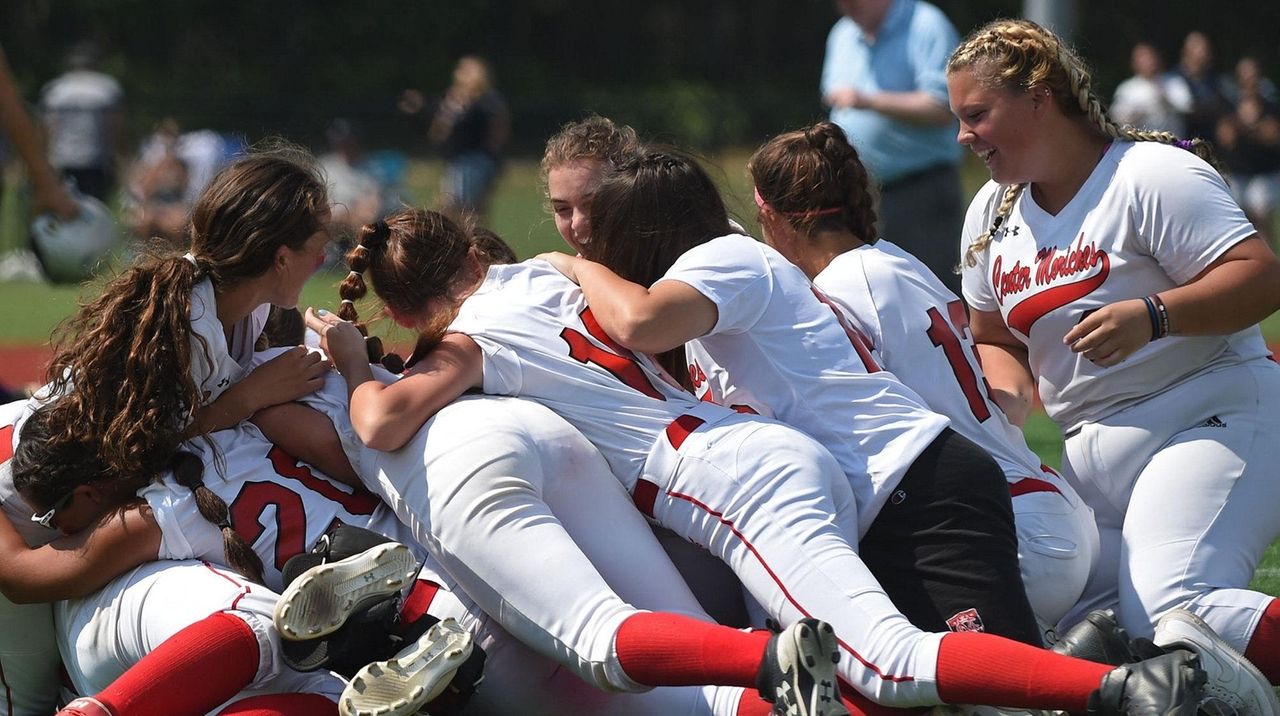