via the town planning commission

Louise McGehee School will move its daycare to this building located at 2336 St. Charles Avenue.

A 2001 zoning ordinance stipulated that the school could only use the building it owned at 2336 St. Charles Avenue as an alumni center and administrative offices. As a result, McGehee School had to seek permission from city council to allow this building, located at the rear of its campus, to be used for childcare and additional classrooms.

A report from Planning Commission staff admitted that it is not clear why the school was so limited in the first place. “Staff are not aware of the original logic for implementing this usage restriction,” the report said.

The staff report recommended that the ordinance be changed to allow the school to set up its day care center in this building, and council members agreed. The school already has a daycare, so it would simply be a matter of moving it from one part of the campus to another, which would not result in any change in enrollment or traffic.

“They are doing this in anticipation and in consideration of social distancing for the pandemic for the next school year,” District B City Councilor Jay Banks explained at the city council meeting Thursday.

He added: “We have spoken to the neighborhood association, they have published a letter of support, so they are all ready to go. “

W. Jacob Gardner, President of the Garden District Association, wrote a letter of support in March. “No change in traffic, parking, carpooling operations or increased registrations is expected, which will have little or no impact on the neighborhood,” he wrote. “The Association is pleased to support the McGehee School in its continued efforts to educate young women in New Orleans and to find the institution to be a stabilizing cornerstone of our historic district.

The school, located at 2343 Prytania Street, accommodates 464 students from preschool to grade 12. 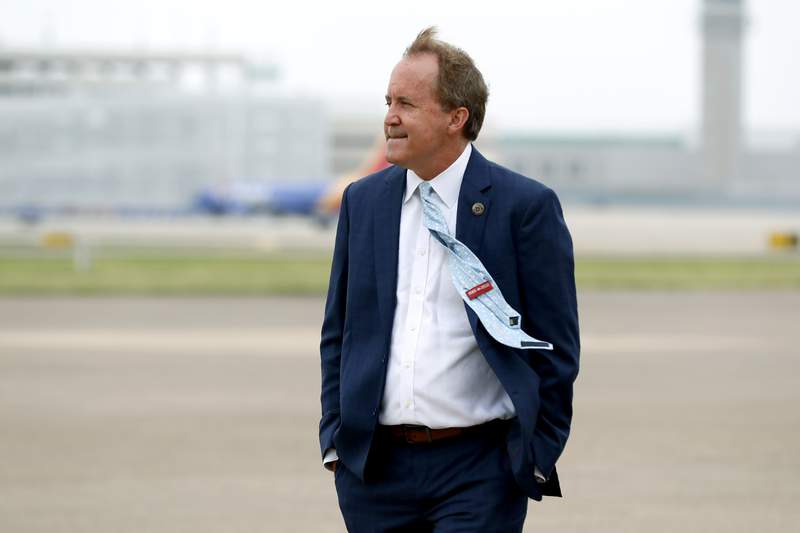