Lt. Col. Robert Hunt took up his post as Chief Administrator of Fishburne Military Academy after a week of transition and organization.

Hunt will serve as interim superintendent as the Fishburne-Hudgins Educational Foundation Inc. search committee begins the process of identifying the next principal.

Hunt, who has served as the Army Senior Instructor at Fishburne Military School since 2002, brings a wealth of classroom and military experience to the post. After a distinguished 22-year career in the United States Army, he has spent the past 19 years leading the school’s Junior Reserve Officer Training Corps (JROTC) program.

” Collar. Hunt has worked tirelessly over the years to make Fishburne Military School’s JROTC program one of the best in the country, â€said Joe Johnson, F-HEF President in 1971.â€œ Bob’s vast career in Class and Coaching at FMS has had a positive impact on the lives of thousands of young men over the course of two decades. No one is more respected on campus or more capable of moving our school forward. We are blessed to have him as Acting Superintendent of Fishburne Military Academy.

â€œDuring my time at Fishburne, I saw first-hand how cadets have grown and reached their full potential with the support of dedicated teachers, staff and parents,â€ said Hunt. â€œI look forward to working even more closely with the wonderful teachers and staff at FMS as we continue to carry out the school’s mission and maintain the positive momentum we have created. “

A recipient of the US Army Public Service Award, Hunt has taught Leadership Education and Training (LET) II, III and IV while coaching the Fishburne drill crews, the Academic Bowl team and the Leadership Bowl team.

Hunt also created and coached the school’s CyberPatriots team, and was previously responsible for planning and coordinating all training events for the Fishburne Military School Corps of Cadets, a JROTC honor unit of the US military with distinction. 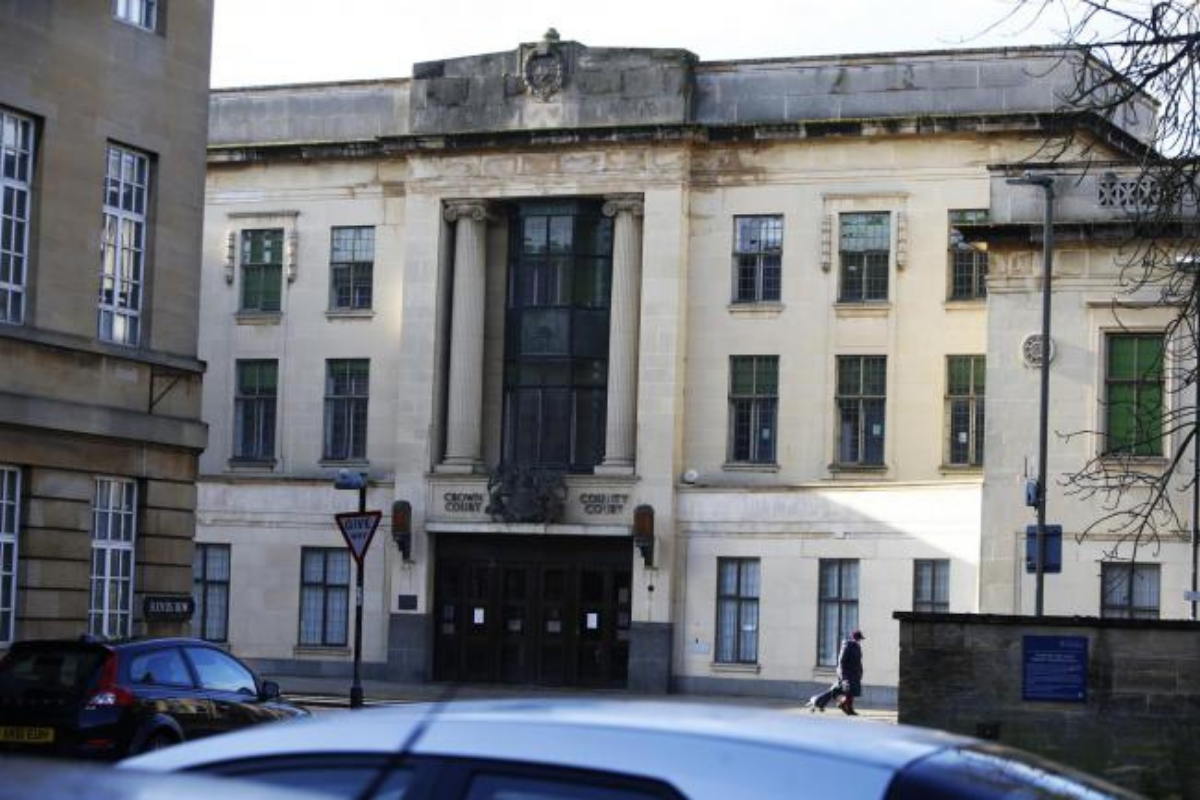 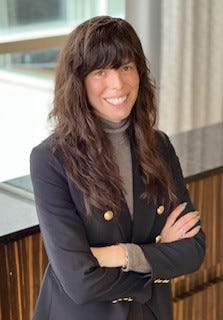 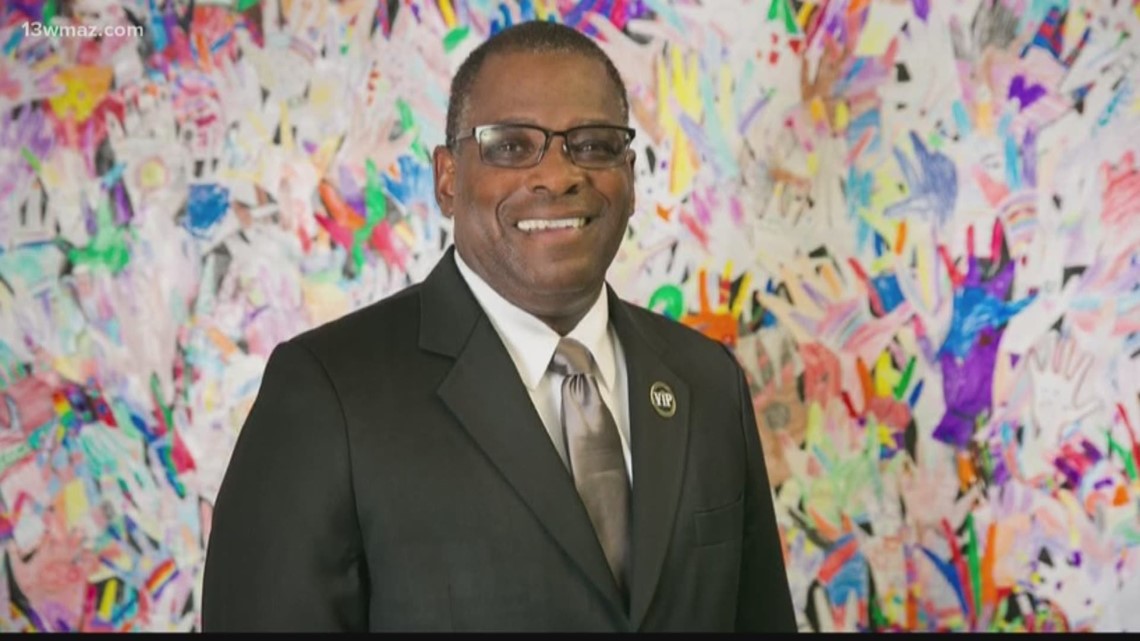 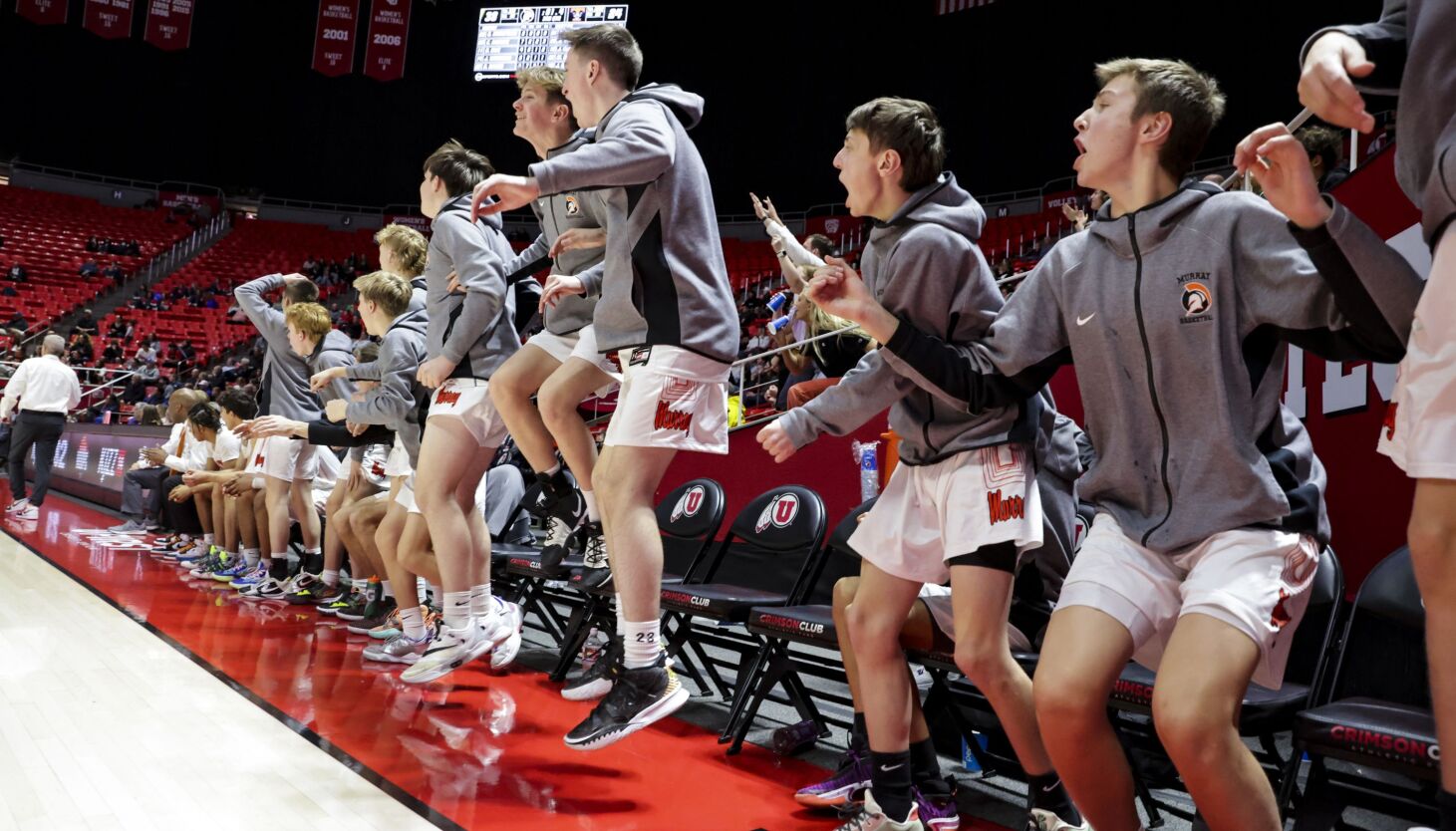 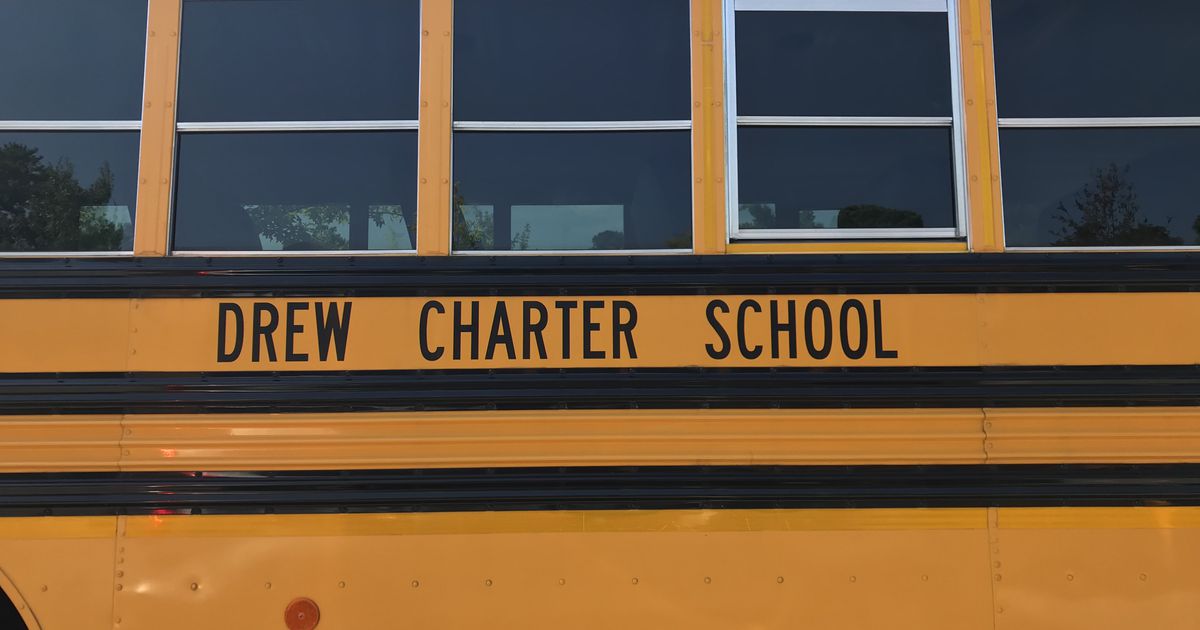