Opposition to masks has been particularly overwhelming for parents like Ms Hart, who see in-person schooling as a lifeline for their disabled children. These students were among the most underserved during the pandemic, but also sometimes face a higher likelihood that going to school will make them seriously ill.

Tennessee is one of seven states the federal Department of Education is investigating to determine whether governors’ orders allowing families to flout school mask mandates discriminate against students with disabilities by restricting their access to education.

Even though many local school boards, including Williamson County, have voted to require universal masking, an executive order issued by Gov. Bill Lee, a Republican, allows parents to send their children to school without a mask. , no questions asked. At the high school Ms. Hart’s son attends, data released each week by the district shows that more than 30 percent of parents have officially withdrawn, a percentage that reflects the entire district.

“We’ve always known that not everyone really cares about our kids, but it’s in our face right now – that it’s not worth asking your kid to wear a mask, so my child can be safe, ”said Hart, who is a trained researcher and epidemiologist. “This is the scar that I will bear from the pandemic, it plays over and over again on my face. “

Parents of special education students in two Tennessee counties covering the eastern and western parts of the state have filed a lawsuit to block the governor’s order; a trial was successful. A third, covering Williamson County, had a hearing before a judge this week.

In the most recent complaint, three attorneys argued that the governor, the Williamson County School Board and an excluded county in the county called the Franklin Special School District were violating the rights of special education students by allowing parents to withdraw their children. of the mandate.

The complaint was filed on behalf of a student with Down syndrome and another with type 1 diabetes, but is aimed at protecting all students “in similar locations”. “The actions of the defendants have pitted children against children, while endangering the health and safety of medically vulnerable children with disabilities,” says the complaint. 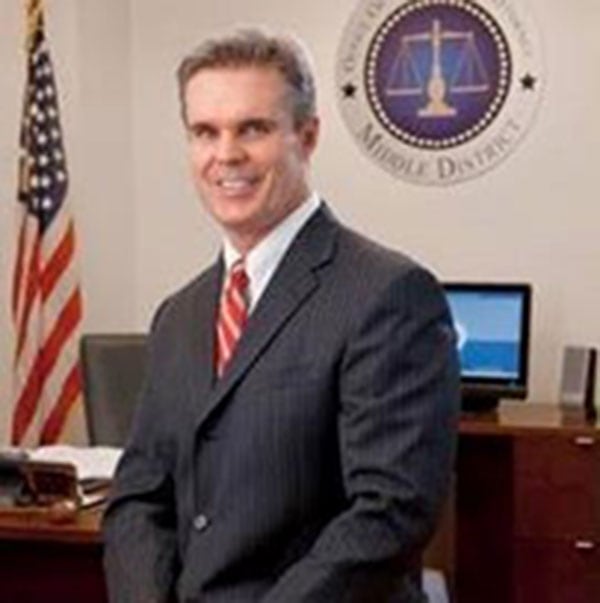