Hackley School in Tarrytown is seeking village approval to demolish an existing building and arts gymnasium that it says has become functionally obsolete and replace it with a 54,000 square foot creative arts and technology center.

Giris described Hackley School as “an independent college prep school, non-sectarian day, and boarding school for Kindergarten to Grade 12 students. It was founded in 1899 and has been coed since 1970. ”It is accredited by the New York State Association of Independent Schools.

The new center would be at the western end of the central outdoor campus gathering space known as Akin Common. It would include a 550-seat multipurpose auditorium, a 100-seat black box experimental theater, rehearsal spaces, changing rooms, a stage shop, control rooms, a technology hub with workspaces, an art gallery. and visual arts studios.

An outdoor amphitheater is proposed for future development at the eastern end of the area to be developed next to Akin Common.

Hackley proposes to remove a total of 69 trees as part of the project. A landscaping plan indicates that new trees would be planted to compensate for those that would be removed.

Giris noted that Hackley has an approved 2003 long-term master plan for his property and that a generic environmental impact statement was written at the time. Environmental assessment information has been submitted for the new application.

On March 1 of this year, village engineer and Tarrytown building inspector Donato R. Pennella refused an application for a building permit that had been submitted for the project and advised that the application should be submitted to council village planning, board of directors and zoning board. 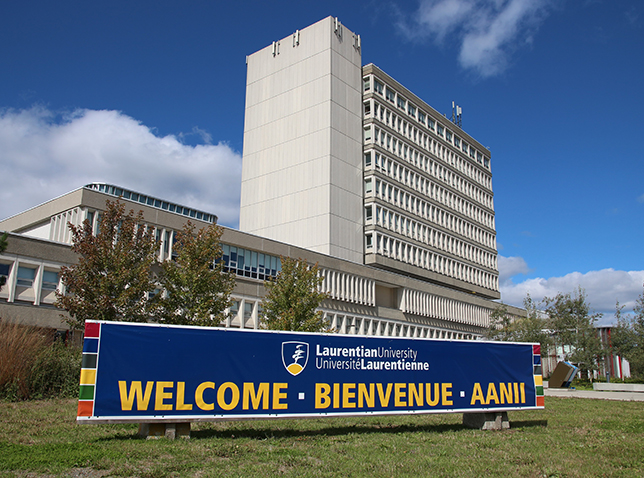 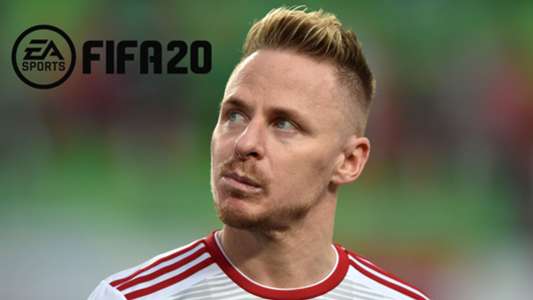 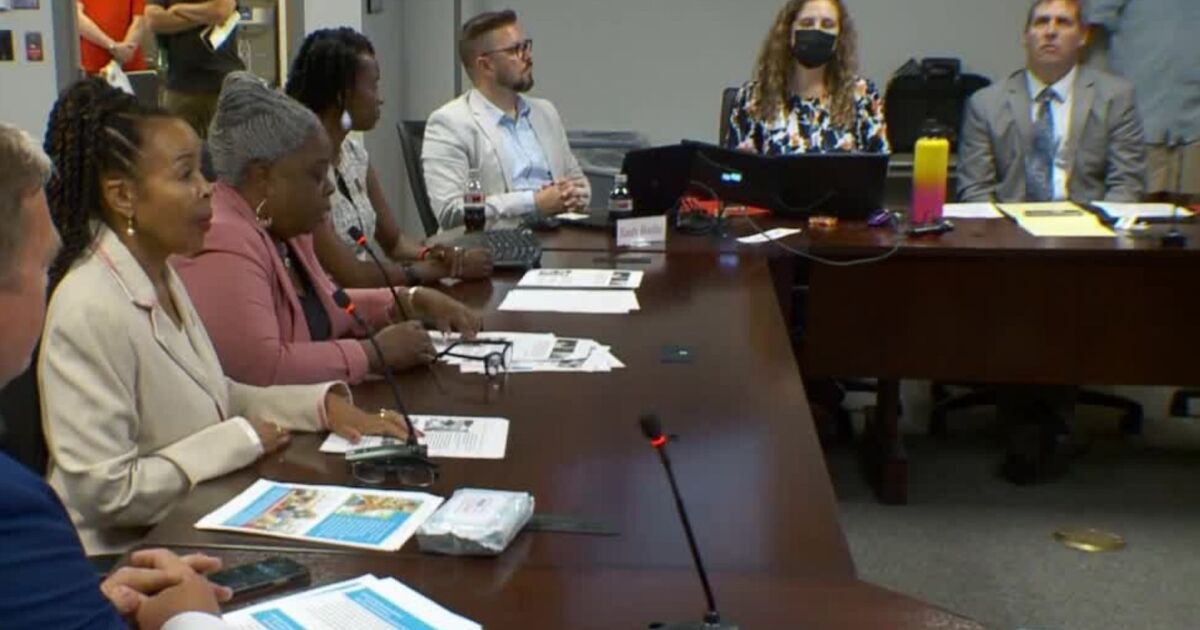 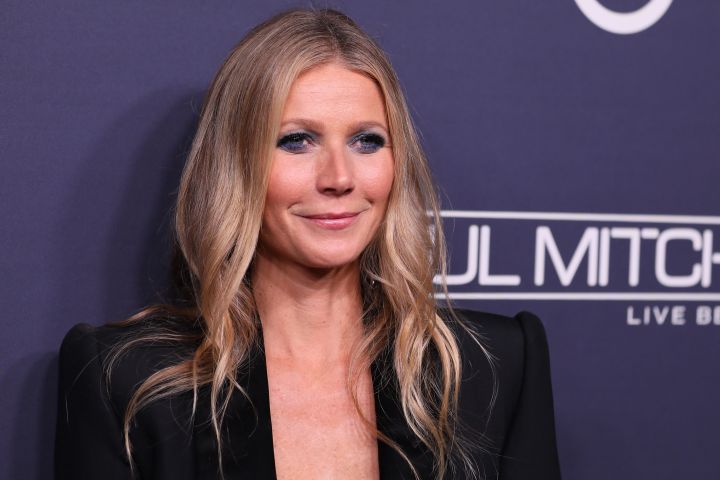