Ohio University alumnus Sarah Welch ’16 is heading to Washington, DC, where she will work for Supreme Court Justice Brett Kavanaugh.

The tribunal ended its 2020-21 term on July 2 in announcing the new list of paralegals who will work with them during the next term.

“I am honored and delighted to have the chance to learn from Justice Kavanaugh and to work for the Supreme Court. And I’m so grateful to everyone who nurtured my interest in the law and helped teach and guide me through the process, ”Welch said.

At OHIO, Welch was an Honors Tutorial College student torn between piano and physics. And when she started to think about law school, she found a home at the Center for Law, Justice & Culture.

“I majored in music through Honors Tutorial College, and I also majored in minors: I started with a minor in physics, then I found that I loved the math classes I was taking and I added a minor in math. When I decided in my third year that I wanted to go to law school, I added the certificate in law, justice and culture and thought about adding a fourth certificate in Italian studies while I was there. I’m glad I had the chance to study things that interested (and remain) interested in me, ”she said in a 2018 story, Good beginnings | CLJC Certificate, Welch Prepared Mock Trial for Law School.

“An internship at the Supreme Court of the United States is one of the most prestigious and sought-after positions a recent law school graduate can hold. I have enjoyed working with Sarah very much over the years, first as a student of the CLJC and the mock trial, and later as a valuable former participant in our programs. I congratulate her on this incredible achievement and look forward to her future successes, ”said Larry Hayman, Esq, pre-legal advisor at the Center for Law, Justice & Culture.

“I doubt I would have even considered the law if I hadn’t had a mock trial in high school. I loved thinking about the law, crafting the most persuasive arguments I could, anticipating what my opponents would argue and presenting my arguments in front of a judge. It seemed like a natural and delicious way of thinking about problems. Of course, it was far from the only thing that I liked and that interested me, but it is gradually. came to the fore as I spent more time studying other things at the undergraduate level, “she said in 2018 while studying law at the University of Chicago – consistently ranked among the best law schools in the United States.

After graduating from Ohio University in 2016, Welch will maintain close ties with Hayman and the Center for Law, Justice & Culture. Most recently, she attended Pre-Law Day last fall and helped judge virtual mock trials.

Internships and a lot of practical experience

In addition to the trial mock team, Welch was one of the first OHIO students to intern with the Ohio Innocence Project, which now provides OHIO students with leadership opportunities by working on cases of wrongful conviction and by managing a student chapter.

Welch took every opportunity to gain practical experience. In addition to the Ohio Innocence Project and the Mock Trial Team, she interned at Mollica Gall Sloan & Sillery Co. LPA in Athens.

She was also very active throughout law school, at the Law Review (where she was an article writer and published a student note on appellate jurisdiction in sentencing appeals), the Federalist Society, the Vincent Gambini Society and the Christian Legal Society. She took part in a research trip to The Hague and in the Hinton moot court competition, where she won the Llewelyn Cup.

She has been a research assistant to Professors Will Baude, Justin Driver, and Richard Epstein of the University of Chicago Law School, and has been named a Kirkland & Ellis Fellow and elected to the Order of the Headdress.

Q: What do you think were the most important things you did as an undergraduate to prepare for law school?

A: My courses in the Center for Law, Justice & Culture certificate program have been particularly helpful. Professor Patricia Gunn’s constitutional law course was taught like a real law course and provided excellent preparation. Gaining knowledge of legal realism through Professor Jennifer Fredette’s Law Politics course has proven to be extremely relevant. Professor Kevin Uhalde’s Roman Law course inspired me to take another Roman Law course at the Faculty of Law. And Professor Paul Jones’ Law and Literature course was one of the most enjoyable undergraduate courses I took and, incidentally, prepared me for a cold call a few weeks ago to hardly on what Antigone teaches us about modern privacy law.

I would also be remiss if I did not mention the OHIO mock testing team, which started just in time for my final year at OHIO. All OHIO students interested in law should participate, without exception. It’s an invaluable chance to learn more about the law, hone legal reasoning and public speaking skills, participate in a rewarding team environment, and learn from the absolutely terrific coaches of the team.

Q: Do you have any advice for students interested in law?

A: I have three tips. First, take advantage of the opportunities to learn to work hard, do tough things, and do a great job at the undergraduate level. I am grateful every day for the experiences I have had and for the vast knowledge base OHIO has given me. The school is incredibly rich in opportunities; take advantage of them. Hard work pays off, and I’ve never regretted doing my best for something.

Second, develop knowledge about what it means to be a lawyer. Talk to as many lawyers and law students as possible. Work in a law firm or a public interest organization. Take a law class. Pay attention to legal news from resources like SCOTUSBlog and Howard Bashman’s excellent “How Appealing” blog. I started law school with an embarrassing ignorance of the legal profession, areas of practice, and what it takes to be successful in law school and in professional life. I was very grateful for all the pre-legal knowledge I gained, and I wish I had done more. (For what it’s worth, I’m happy to talk to students thinking about law school. Don’t hesitate to reach out.)

Third, life advice: find out how to be satisfied now. Enrollment in law school is difficult. Law school is difficult. Being a lawyer is difficult. It’s easy to think of daily dissatisfaction as situational and think you’ll be happier and more relaxed when you return this paper or finish this term. It’s not too real, but the incredibly high levels of drug addiction, mental health issues, and suicide in the legal profession suggest it does not get better, and that depending on your external circumstances for your happiness is a losing strategy. So find out how to be happy now and take care of yourself now.

What is your favorite memory from Ohio University? 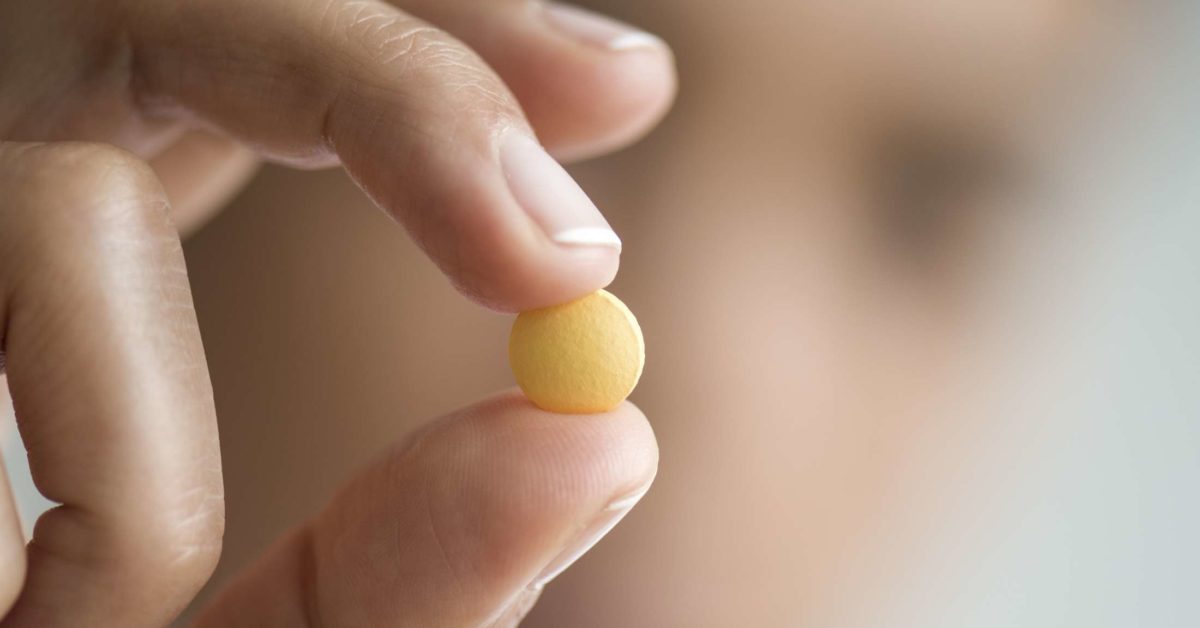