The Department of Justice (DOJ) helped a public school administrator win a major settlement after he was reprimanded and then fired for refusing to enforce the student dress code because he believed it discriminatory to the towards African Americans. Additionally, the taxpayer-funded school district in a Columbus, Ohio suburb will pay to conduct a variety of annual anti-discrimination and anti-retaliation trainings with federally pre-approved materials. The DOJ says the school district violated Title VII of the Civil Rights Act of 1964 when it “discriminated against and retaliated” against the administrator, who is African American, for objecting to discriminatory employment practices. Under the consent decree announced this week, the district will pay the administrator, Amon-Ra Dobbins, $200,000 and clean up his employment record. “No employee should be disciplined or retaliated against for filing a complaint about a dress code policy that could harm black students,” said the federal prosecutor who handled the case for the rights division. DOJ civilians in a statement.

Dobbins was the vice principal of the only high school in the local Groveport Madison school district. He began his career in the district with a staff of approximately 5,600 as a teacher in 2001 and was promoted to assistant principal in 2017. His duties as assistant principal included resolving discipline issues, resolving student conduct violations, creating a discipline strategy with other administrators, ensuring that other administrators and teachers consistently enforce school and district student conduct rules, overseeing the high school security personnel and interpret district policies governing student behavior, such as dress code. The complaint, filed by the federal government on behalf of Dobbins, revolves around the district’s dress code, which states: “No hoods, hats, coats, bandanas and sunglasses may be worn in [the] school building or classroom[.]”

The code also prohibits head coverings called du-rags and bonnets, which are scarves worn over the head with the ends tied together at the back. “They are typically worn by African American men to preserve the pattern of their hair after brushing it,” according to the DOJ complaint. “Similarly, bonnets are commonly worn by African American women to preserve their hairstyle, especially while sleeping.” In his role as the high school‘s disciplinary administrator, Dobbins became concerned that the dress code discriminated against black students, the complaint states. The vice principal “noticed a pattern of teachers disproportionately dismissing African-American students for discipline due to the district’s interpretation of the dress code to prohibit du-rags,” the court document states, adding that Dobbins was also concerned about the banning of dur-rag. in teachers and administrators disproportionately enforcing the dress code against African American students wearing the prohibited headscarves. “As a result, Dobbins believed that the district’s interpretation of the dress code was a targeted discriminatory practice that violated the rights of African-American students and required him to enforce discrimination against them in the course of his duties. “, according to the complaint.

District officials issued Dobbins a written reprimand after touring the campus and seeing students wearing du-rags. The notice reminded the administrator that allowing du-rags and beanies was an example of non-compliance with Board of Education policies and procedures. Dobbins blasted the notice, instead advocating a change to the dress code so that the African-American student no longer faces discipline for wearing du-rags and is not required to discipline them. disproportionately based on their race. He continued to allow scarves, the district put him on administrative leave and did not renew his contract. The Equal Employment Opportunity Commission (EEOC), the federal agency that enforces state workplace discrimination laws, investigated Dobbins’ claims of discrimination and referred the matter to the DOJ. The agency points out in its complaint that the vast majority of administrators, teachers and staff in the local Groveport Madison School District are white and that Dobbins was only one of two “non-white administrators” and the only African- American.

Dobbins currently teaches a course called “Multicultural Fluency” at a private college in Ashland, Ohio. Here is the course description: “During this course, participants will examine the urban experience and multicultural perspectives to help build anti-racist mindsets. As we dive deeper into the context of how trauma is a universal human experience that requires care and attention and how it can be managed through specific practices and approaches. 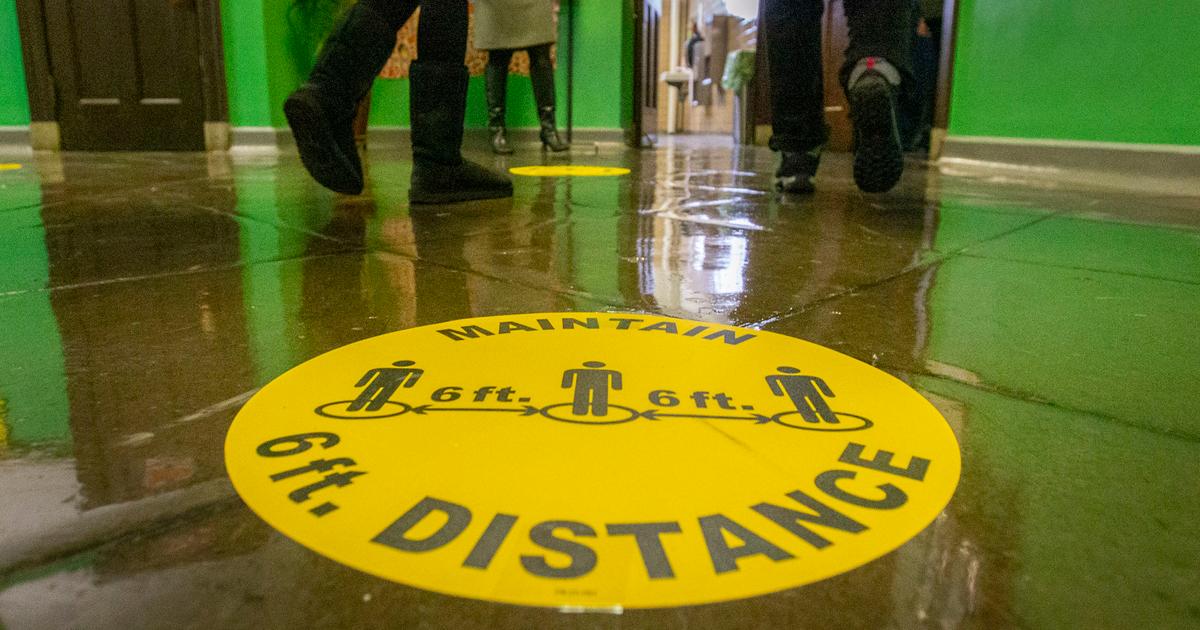