TOPEKA, Kan. – Chloe Farro set a new Indiana State record in the 100-yard free event, while Madie Rutan won the individual event title in the 200 backstroke to highlight the Sycamores on the final day at the Capital Federal Natatorium. The Sycamores also set a new ISU record in the 400-yard freestyle relay en route to third place overall in the Kansas Classic.

Chloe Farro set an academic record in the 100 free in the morning as the rookie set a breakneck pace finishing third overall. His time of 51.11 was 0.17 seconds shorter than the best precedent set by Alex Malmborg in 2019. Emilie webb continued her strong weekend as the senior finished 13th in the field clocking 52.13 to highlight the Sycamores in the preliminary round.

The “A” squad of the Sycamores of Farro, Szadorski, Kaimi Matsumoto, and Webb finished the 400 freestyle relay clocking 3: 25.74 to place fourth overall. Their time slashed the school’s record in the event by 0.06 and supplanted the mark set in 2019 at the MVC Championships. Cotter, beef, Jordan Gruce, and Putrimas was 14th overall in 3: 32.64, while Marissa kozel, Rutan, Gilkerson and Wozny were 18th in 3: 35.39. The last quartet of Rachel Sanqunetti, Gray, Alard Vegas and Ellie Alexander finished 19th with a time of 3: 35.67.

The Sycamores are back in action on Saturday, December 4 as Indiana State hosts Bellarmine and Eastern Illinois at the Indiana State Tri-Meet at the Vigo County Aquatic Center. The senior Sycamore meet will start at 3 p.m.

For the latest information on Sycamore Swimming and Diving, visit GoSycamore.com. You can also find the team on social networks, in particular Twitter, Facebook, Instagram and YouTube. Fans can also receive updates on Sycamore Athletics by downloading the March On app from the App Store and Google Play Store. 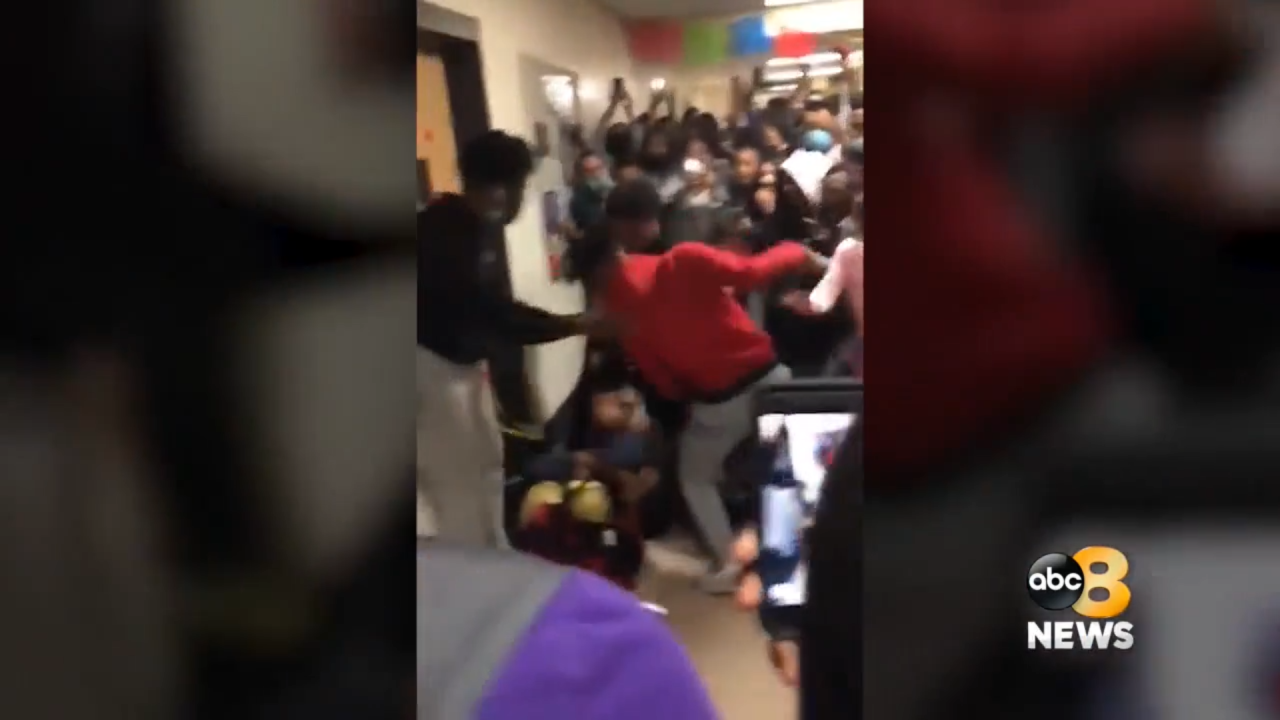 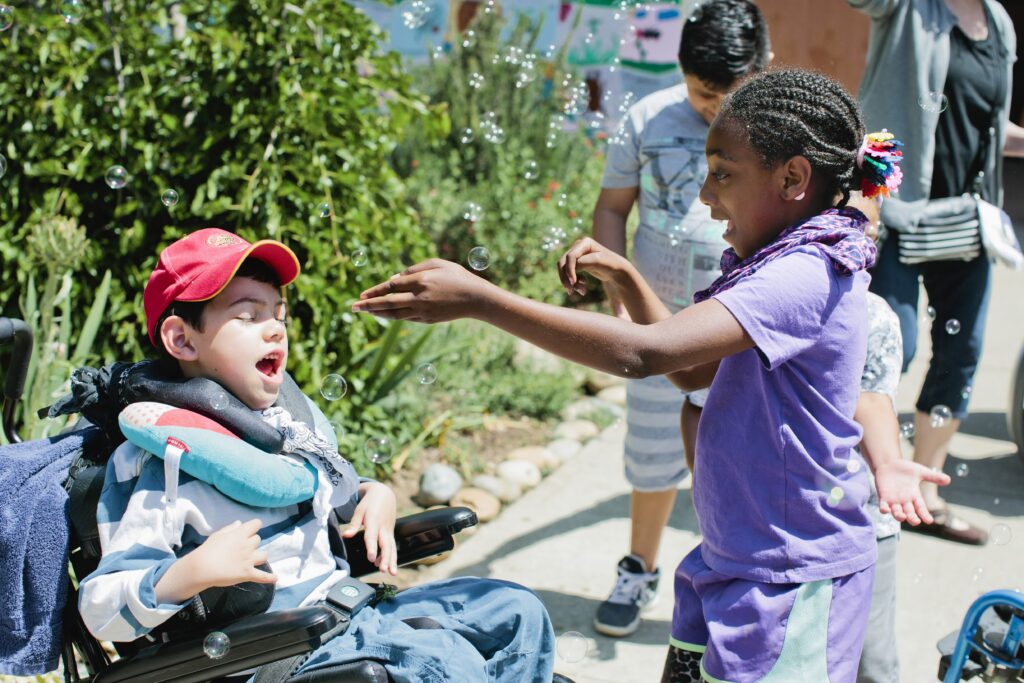