Curtis Casey
September 20, 1939 – September 22, 2021
Granite Bay, California – Heaven has acquired a new conductor, pianist and singer with the passing of Curtis Edward Casey on September 22, 2021. He passed away peacefully at the age of 82 in his Granite Bay home .
Born in El Dorado, Kansas – a stone’s throw from Wichita – Curtis moved to Sacramento with his parents in 1950. He graduated in 1957 from Sacramento High School, where he served as student body president, led the track and sang. in the a cappella choir. He realized his gift and love of music early on, singing in church and as a member and soloist of an eighth-grade television choir in college.
Curtis is a graduate of the University of the Pacific Conservatory of Music with degrees focusing on voice, composition and conducting. He received his Masters of Education from Sacramento State, which paved the way for his career as a school administrator.
An educator at heart, Curtis served as a vice-principal of a college in Sacramento before becoming a principal in Saint Helena, Roseville and Gridley. But it was his time as a teacher and choir director at CK McClatchy High School in the late 1960s and 1970s that were among the most fulfilling of his career. His passion for music and his gift for mentoring young people made an indelible impact on his students, with whom he remained in contact throughout his life.
Curtis had a curious mind, was a lifelong learner, and a great conversationalist. He literally never met a foreigner. He loved his lunch meetings every two weeks with his “brunch”, the discussions over coffee with dear friends and the visits with his children, grandchildren and cousins. He and his wife Debbie enjoyed trips to the coast – Fort Bragg and Moss Landing were their favorites – and traveled the country to learn more about his family history.
He loved watching old westerns and cheering on the San Francisco 49ers. He also enjoyed cheering on his children as they advanced in their careers and his grandchildren as they took athletic, personal and educational milestones.
Curtis is survived by his wife Debbie Casey, son Geoffrey Casey (Marijune), daughter Jennifer Whitty (Christian) and beloved grandchildren, Will and Piper Whitty.
He was predeceased by his first wife and the mother of his children, Rhonda Casey, as well as his parents Ivan Eldon and Mona Casey.
If you would like to honor Curt’s memory, please consider donating to the CK McClatchy High School Music Program to help provide private vocal and music coaching to students of the program. Checks should be made payable to CK McClatchy Music Boosters and mailed to CK McClatchy High School, 3066 Freeport Blvd., Sacramento, CA 95818, Attention: Jorge Muñoz.
A commemorative celebration of his life will take place at a later date. 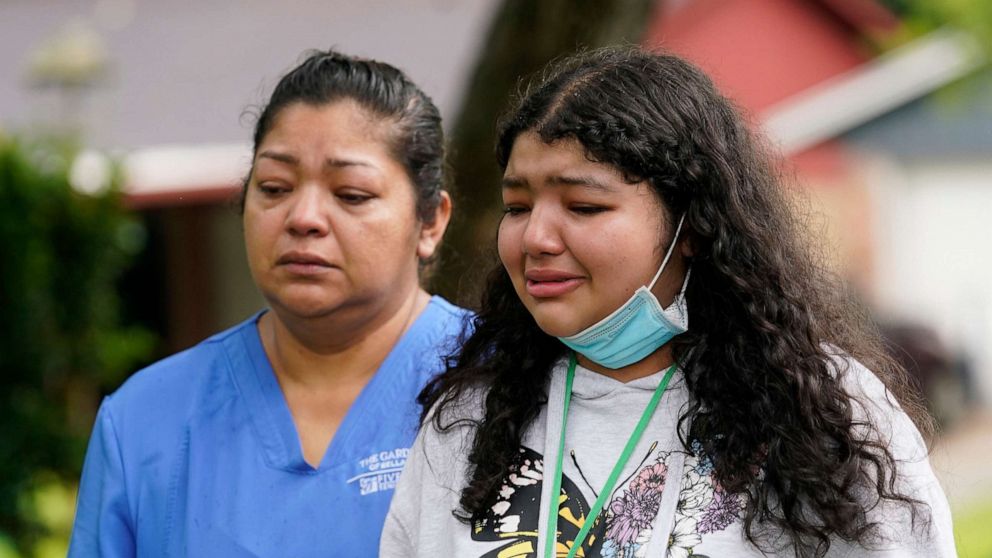