Curman Gaines wanted every student who attended St. Paul’s public school to be successful, regardless of race or socio-economic background.

Gaines, the first person of color to serve as superintendent of St. Paul’s public schools, died on October 10. He was 81 years old.

Gaines is remembered as a popular school administrator who advocated for better achievement for minority students and those from low-income families, as well as teacher accountability. He was said to be a gentleman who took the time to listen to the concerns of people without prejudice.

“He had great esteem and great respect for everyone,” said his friend W Rayford Johnson, who was hired as a high school conductor when Gaines began working in the school district. “He didn’t criticize people. He was always encouraging, uplifting and positive. And he loved the students, and he showed it at every opportunity.”

Gaines was born in the mill town of Zimmerman, Louisiana on June 1, 1940. His family then moved to Alexandria, Louisiana, where he grew up, the son of a Baptist pastor, with five brothers and five sisters.

He received his bachelor’s degree in 1963 from Southern University in Baton Rouge, Louisiana, and went on to earn his masters and doctorates there from the University of Minnesota. He began his teaching career in Lake Charles, Louisiana, before being recruited by Mabel Evans Cason, assistant principal of staff at St. Paul’s Public Schools, who had a keen sense of talent and was responsible for recruiting many black educators to work. in St. Paul, including Johnson and Gaines. Gaines was hired in 1970 as a science teacher.

During his decades in public education, Gaines held many positions, most notably as deputy commissioner of the Minnesota Department of Education, before being appointed superintendent of St. Paul from 1991 to 1998.

“We want a neighborhood where every kid will learn at a high rate,” Gaines told the Star Tribune in 1991 as he was about to take on the role. “And every child should be successful from an early age. It is up to us and the teachers to find ways to achieve that.”

“When you have this awareness [like Gaines did], you know where the problems were and how they were generated, and he was the one who would find solutions and wasn’t afraid to do it, ”Johnson said.

St. Paul’s current superintendent Joe Gothard said in a statement about Gaines’ death: “Those who knew him say he had a way to help people feel good about themselves and their jobs. , both students and staff. “

When Gaines left the school district, he moved to Atlanta and worked for private company Sylvan Learning Systems until his retirement and return to Alexandria, La.

Gaines also served on the board of directors of Southern University.

“My father taught me to respect people, regardless of their faith, race or socio-economic background, because you never know who you are talking to,” said daughter Yolanda Gaines Peterson. “Also, if people show you who they are, believe them and keep them in front of you and not behind you. That way you know where they are.” 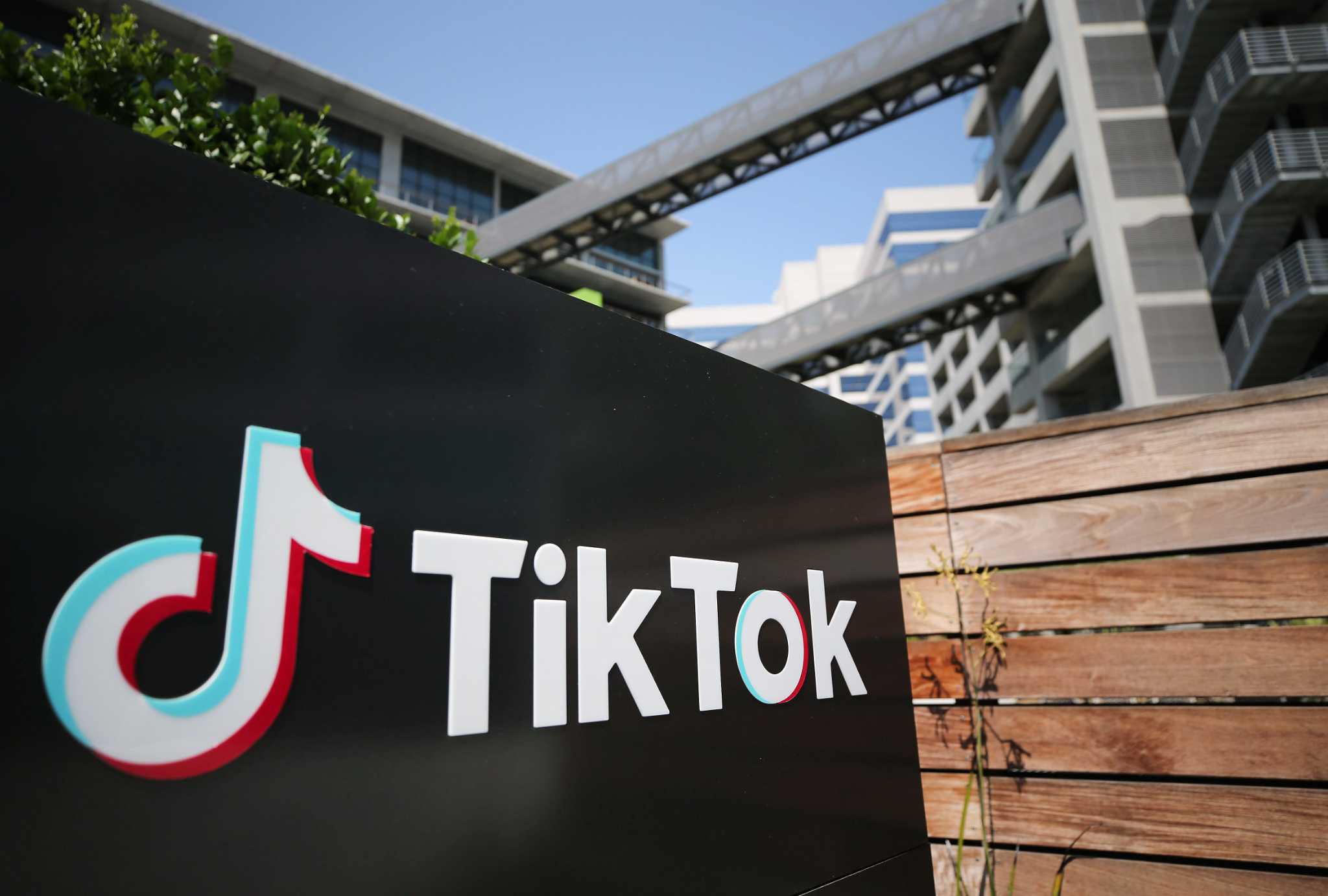