The Lewis Leopard Garden was recently damaged by vandals who smashed pots, destroyed plants and smeared red and white paint on the building’s floors and walls. Although the damage was estimated at around $ 300, the emotional impact of the destruction was devastating, especially for the teachers and students who worked in the garden. Yessenia Echevarria of Paso Robles and her friends raised over $ 2,000 to help the school restore the garden to its former state. Essenia’s son once spent time in the garden during his tenure at Lewis Middle School.

Gaviola says the police investigation described the vandalism as a random act, not an action specifically aimed at the school or its administration. Lewis Custodian Darryll Coulter showed Superintendent Curt Dubost and School Board President Chris Arend some of the damage from the paint splashing against the wall next to the garden.

In addition to this, you will need to know more about it.

In addition to this, you will need to know more about it.

Next New president elected to represent District 150 school board 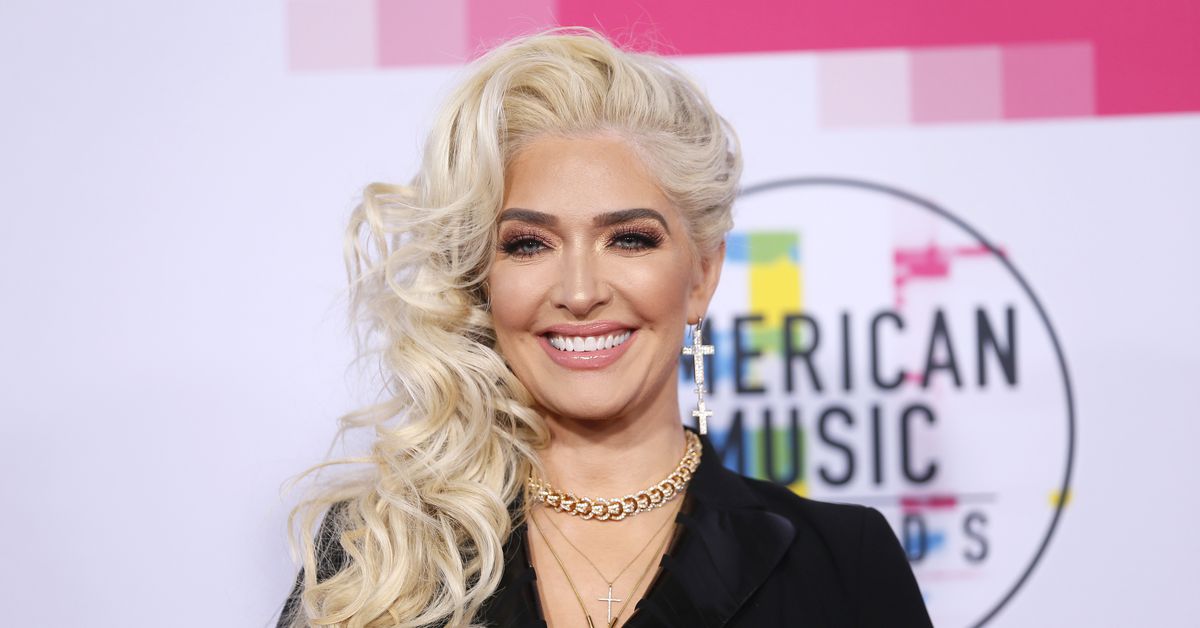