At McClymonds High School in Oakland, Russell started on the basketball team as a senior, already focusing on defense and rebounding. A former University of San Francisco basketball player, Hal DeJulio, who sought out his alma mater, recognized Russell’s potential and recommended him to coach, Phil Woolpert.

Russell received a scholarship and became an All-American, teaming with guard KC Jones, a future Celtic teammate, to lead San Francisco to the NCAA championships in his final two seasons. Following a loss to UCLA in Russell’s junior year, the team won 55 straight games. He averaged more than 20 points and 20 rebounds per game during his three college seasons.

“No one had ever played basketball the way I played it, or as well,” Russell told Sport magazine in 1963, recalling his college career. “They had never seen anyone block shots before. Now I’m going to be pretentious: I like to think I’ve created a whole new style of play.”

In the mid-1950s, the Celtics had a very talented team with Bob Cousy, the biggest little man in the league, and sharpshooter Bill Sharman at guard and Ed Macauley, a good shot, up front. But lacking a dominant center, they had never won a championship.

The Rochester Royals possessed the No. 1 selection in the 1956 NBA draft, but they already had an exceptional big man, Maurice Stokes, and were unwilling to wage what their owner, Les Harrison, believed would be a war. bidding for Russell with Harlem. Globetrotters, who would have been willing to offer him a lucrative contract. Thus, the Royals drafted Sihugo Green, a guard from Duquesne.

The St. Louis Hawks had the No. 2 draft pick, but they, too, didn’t think they could afford Russell. Auerbach persuaded them to trade that selection to the Celtics for Macauley, a St. Louis native, and Cliff Hagan, a promising rookie. This allowed Boston to take Russell.

Next BACK TO SCHOOL AT TUHSD: Excitement in the air as staff receive raises for 2022-2023 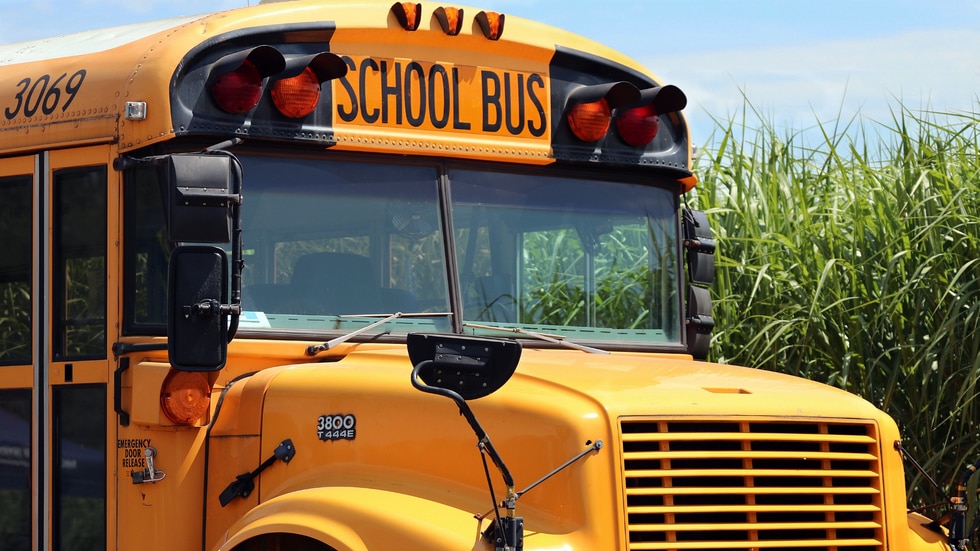 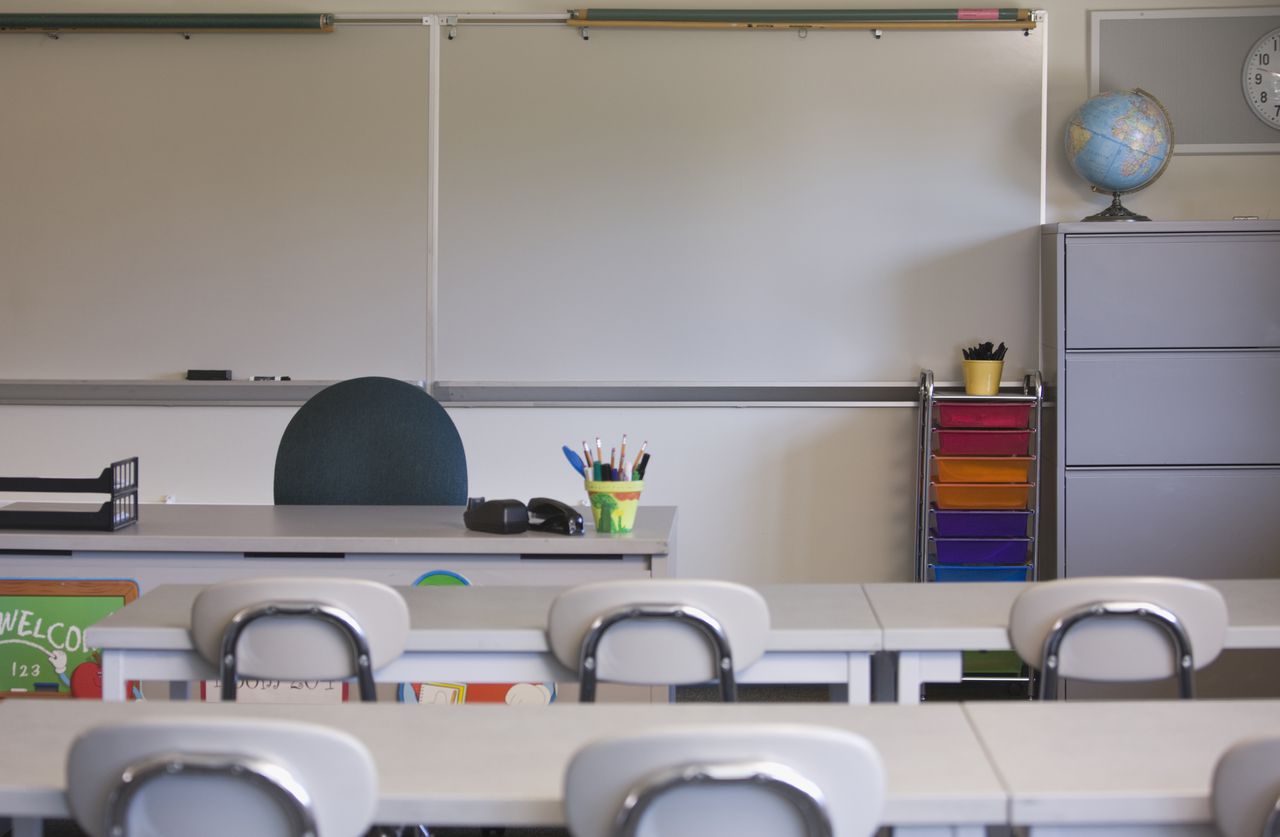