If you ask him what he’s most proud of, it’s not the awards…it’s the lives of the leaders he helped shape.

MACON, Ga. — Some might think being named Georgia Superintendent of the Year would be the pinnacle of a person’s career.

Will you win National Superintendent of the Year, though? It’s the stuff dreams are made of, and Bibb Schools outgoing Superintendent Curtis Jones did both.

13WMAZ anchor Lori Johnson sat down with Jones as he prepares to leave Bibb County. If you ask him what he’s most proud of, it’s not the awards…it’s the lives of the leaders he helped shape.

“I think in 2015 the school district was ready for change. We had trust issues. We also had issues with the boards. We had students who wanted to learn, but didn’t have all the necessary resources,” Jones said. .

When Jones took the helm of the district seven years ago, he had a monumental task: to restore confidence in and improve the school system. With military and educational experience and a strategic plan, he focused on students, teachers and district leaders, and the community to improve schools.

Now he proudly walks the halls of Bibb County schools.

He attributes this – in part – to improvements in technology and facilities. Under his watch, Jones oversaw the opening of six new school buildings, including the newest at Northeast High School, and numerous renovation projects.

Twists and turns have filled the past seven years, none greater than the pandemic. Within days, teachers and students returned home to teach and learn. No one knew for how long.

Connecting everyone online took a lot of technical know-how, but keeping students focused and on track took something else.

“It was easy during the COVID stay at home [to] not get up, turn off the camera, but the strength of character says, ‘I’m going to do what’s right,’ and we’ve had a lot of students who have done that,” Jones said.

He says there’s still work to be done, such as getting more Bibb County students earning high school college credits to more colleges. It will be left to Dan Sims, the newly appointed superintendent.

Jones passes on these words of wisdom to Sims.

“I think the next Bibb County superintendent should listen to our community, should be aware that they could tell him that everything is fine. He has to take the time to analyze it and come up with his own plan for where he wants to go,” Jones said.

While some have questioned the school board not considering an internal candidate to replace Jones, he says unity is important moving forward.

“Once the decision is made, you support them. You do everything you can to make them successful, you know why? Because otherwise we all suffer,” Jones said.

His last day of work is June 30. Next, he will work with the Georgia School Superintendent Association.

He will travel and spend time with his family, and the former principal even plans to return to school with photography lessons.

You can watch his message to parents below: 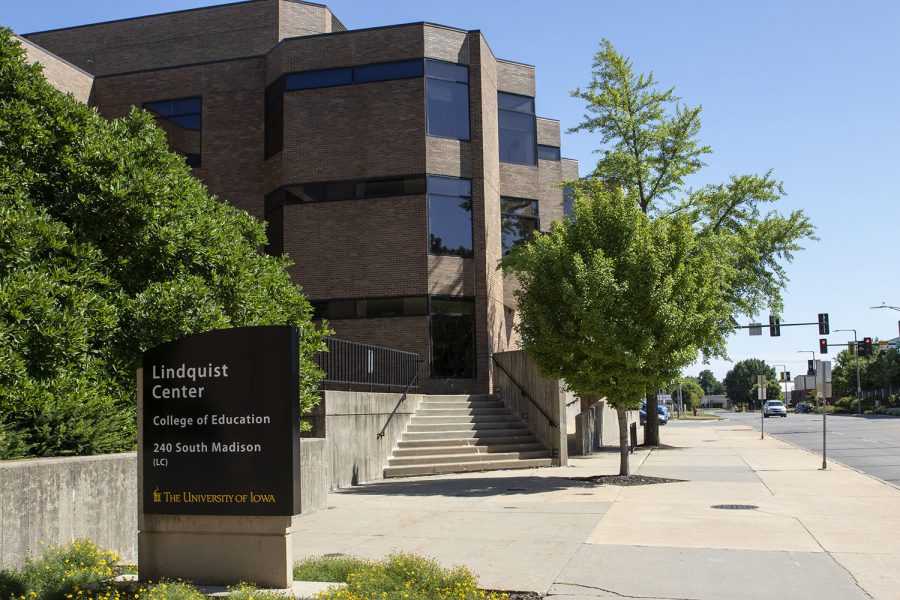 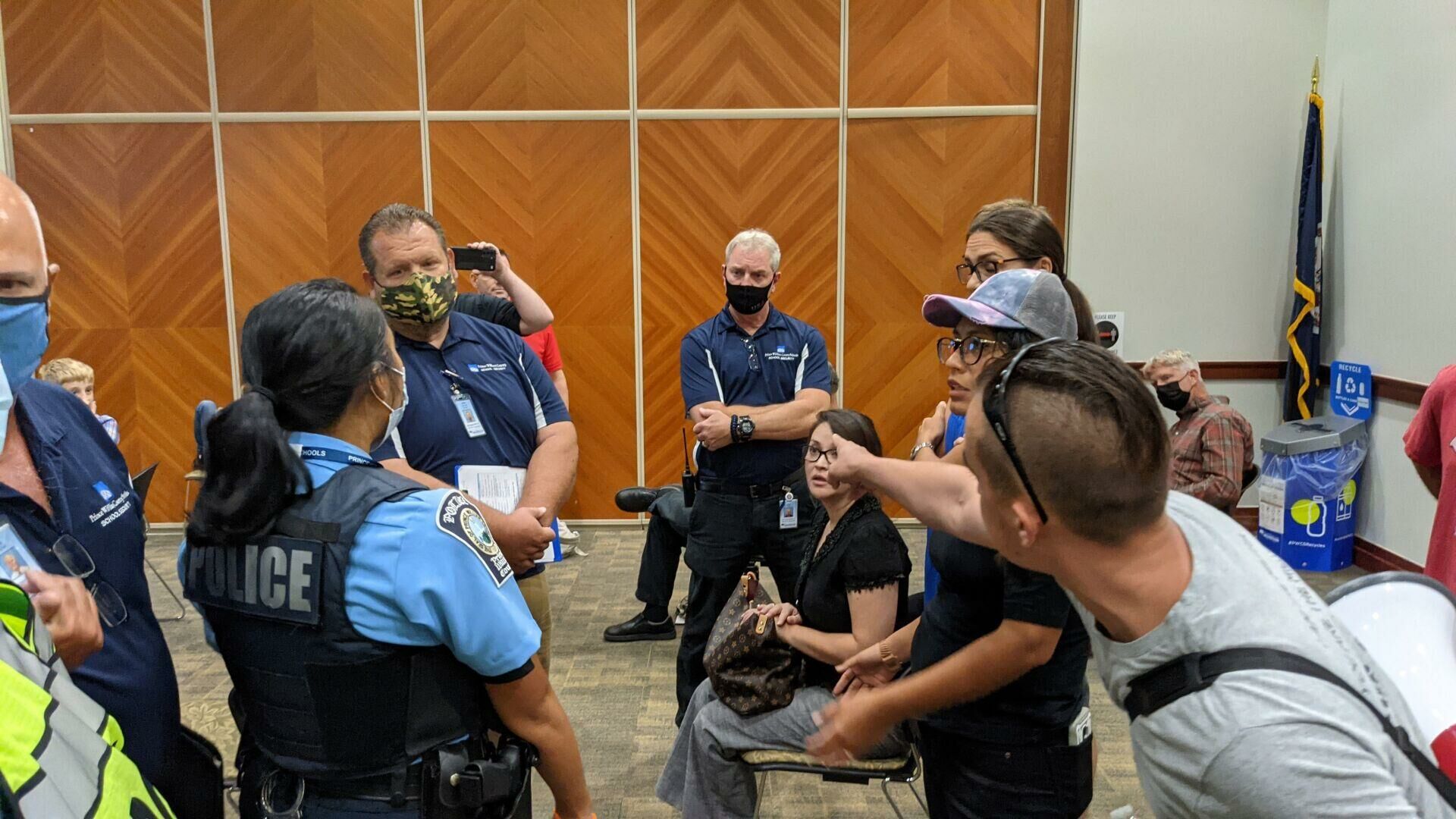 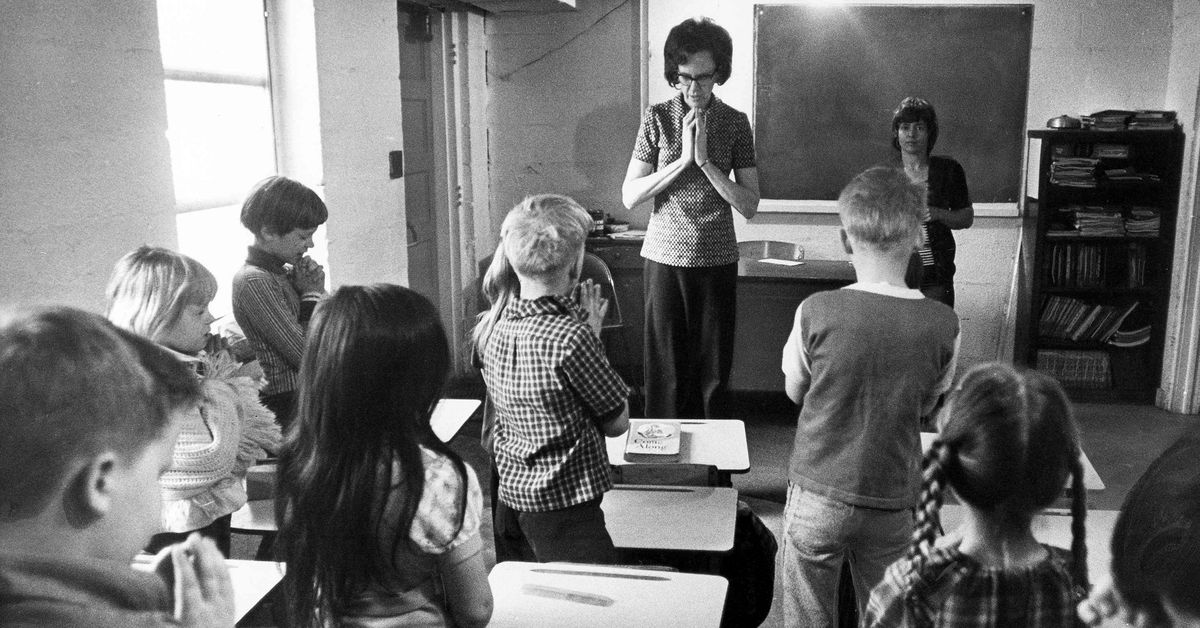 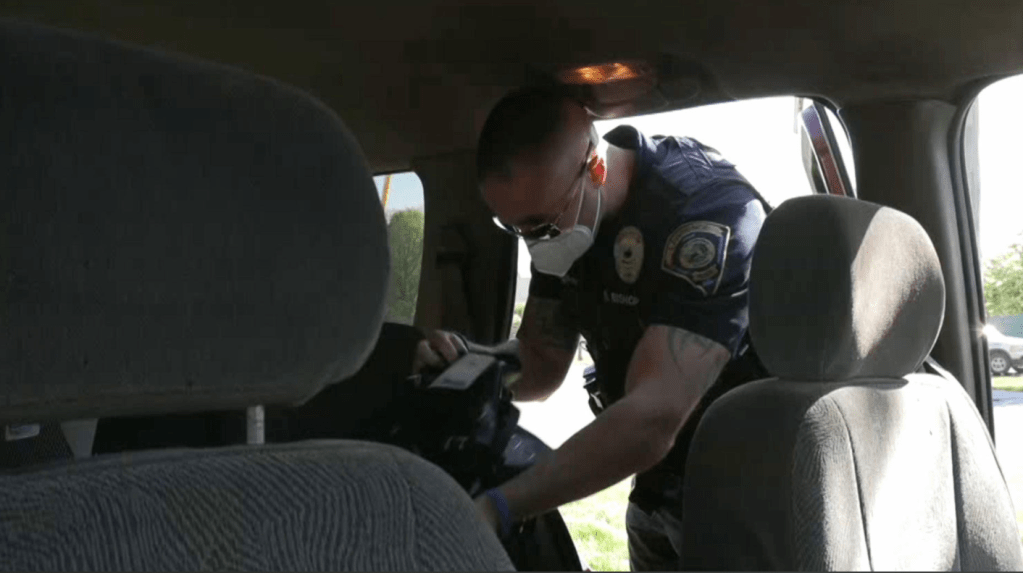 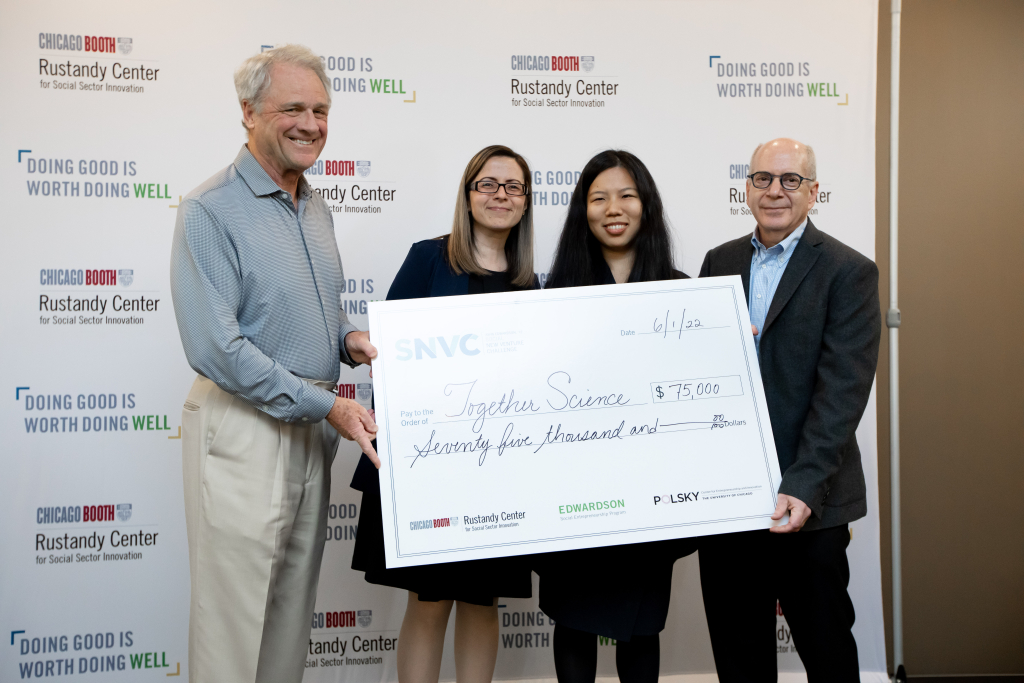 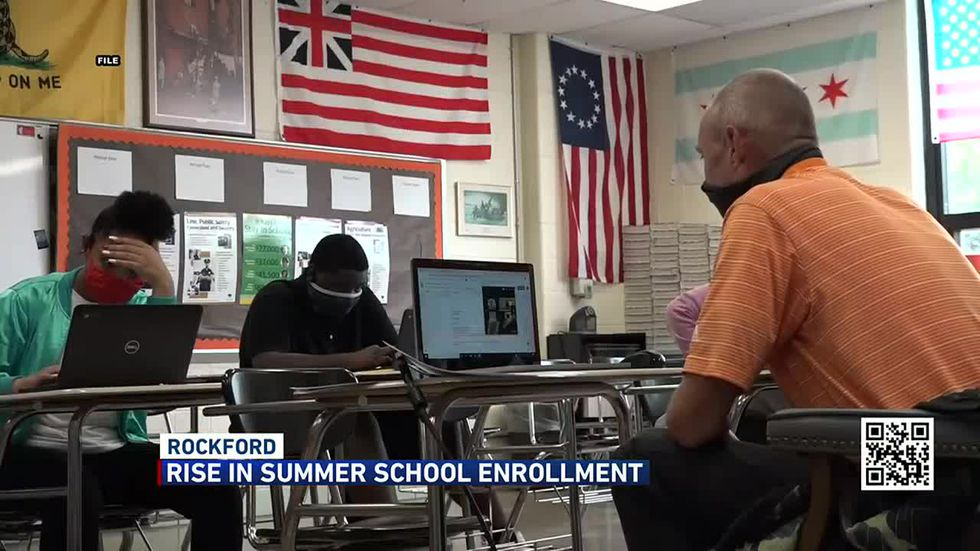