After several hours of executive session, Deputy Superintendent Sheila Woody released a statement regarding the results of this meeting. In the statement, Woody said the district takes this matter seriously and understands concerns about recent claims involving school board members and the superintendent.

“It is very important for the community to consider that the charges against the Superintendent, two of the five current board members and two former board members do not involve allegations of personal financial gain or benefit. Many of you are already familiar with the complaint filed in 2019 that got us to where we are today. ”

The charges relate to a tax the district was trying to pass in 2019. This tax failed three times, but was eventually passed in May. Superintendent Doug Cozad is charged with four counts of first degree misdemeanor illegal transaction of public funds through a newsletter and direct mail. Cozad reportedly hired a consulting firm and conducted a telephone investigation into the tax.

Two current and two former school board members also face charges. All four face a charge of illegal transaction and a charge of dereliction of duty.

Woody said they can’t comment on legal actions involving district staff; however, the school board has “full confidence in the ability of Superintendent Doug Cozad to lead.” She also said that David Carpenter and Virginia Slouffman will continue their roles on the board. They will be excluded from the discussion and the vote on this question.

“We take this matter very seriously and will be following this case closely as it moves through the legal system. It would be premature to take action on personnel at this time. We will continue to communicate with you as we get more information on this and we can. “

Previous Out & About: The Greensburg Art Center Holiday Show / Sale runs through December 22 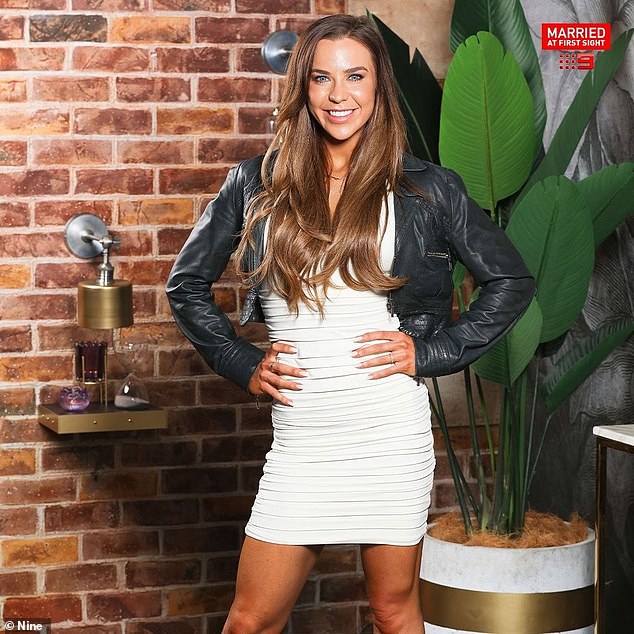