The Baraboo School District administration building will receive about $ 51,000 in upgrades, likely over the winter break, after the school board approved the plans on Monday.

Dan O’Brien, director of buildings and grounds, said the building had several issues, which Superintendent Rainey Briggs asked him to consider when he started here earlier this year. They include an undersized conference room, a lack of privacy when holding confidential meetings, and inconsistent temperatures throughout the building.

“Anyone who’s been in the administration building knows that we have six tables in the middle of all the offices that are surrounded, so there isn’t a lot of privacy in that space when they have a big meeting, so he asked if Maybe we could expand the existing boardroom that’s in that building, ”O’Brien told the school board on Monday.

His plan is to expand it using space just outside the conference room currently serving as a rarely used seating area, O’Brien said. With construction, electricity, and flooring, this option would cost around $ 17,400.

To address the issue of confidentiality, he proposed to soundproof the interior walls of each office at an estimated cost of $ 29,000.

O’Brien offered to update the building’s HVAC system because the current system leaves most offices too cold, he said, adding that almost every office in the building has a radiator to compensate. He’s waiting for an estimate from Pointon Heating & Air Conditioning, but expects the project to cost around $ 5,000. 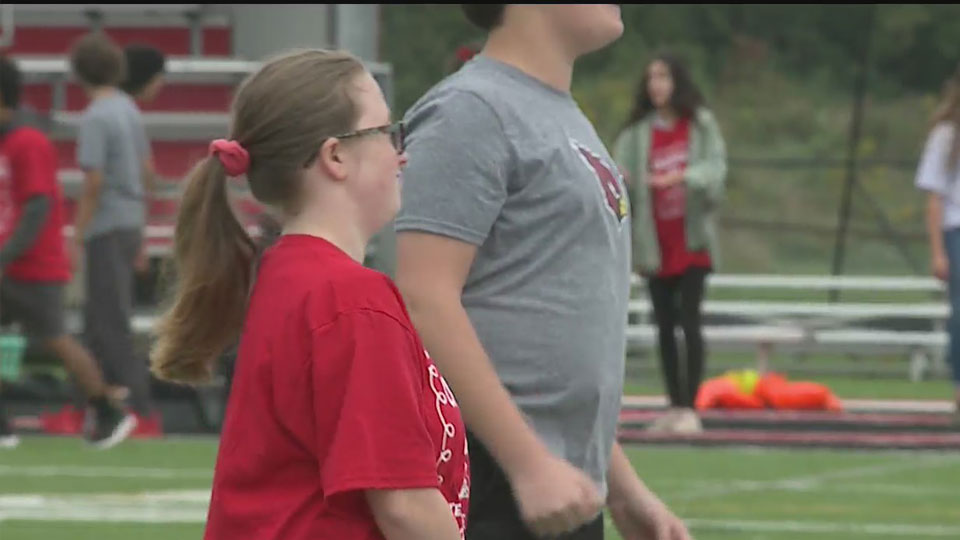